Cuomo offers every MLB team a home in New York 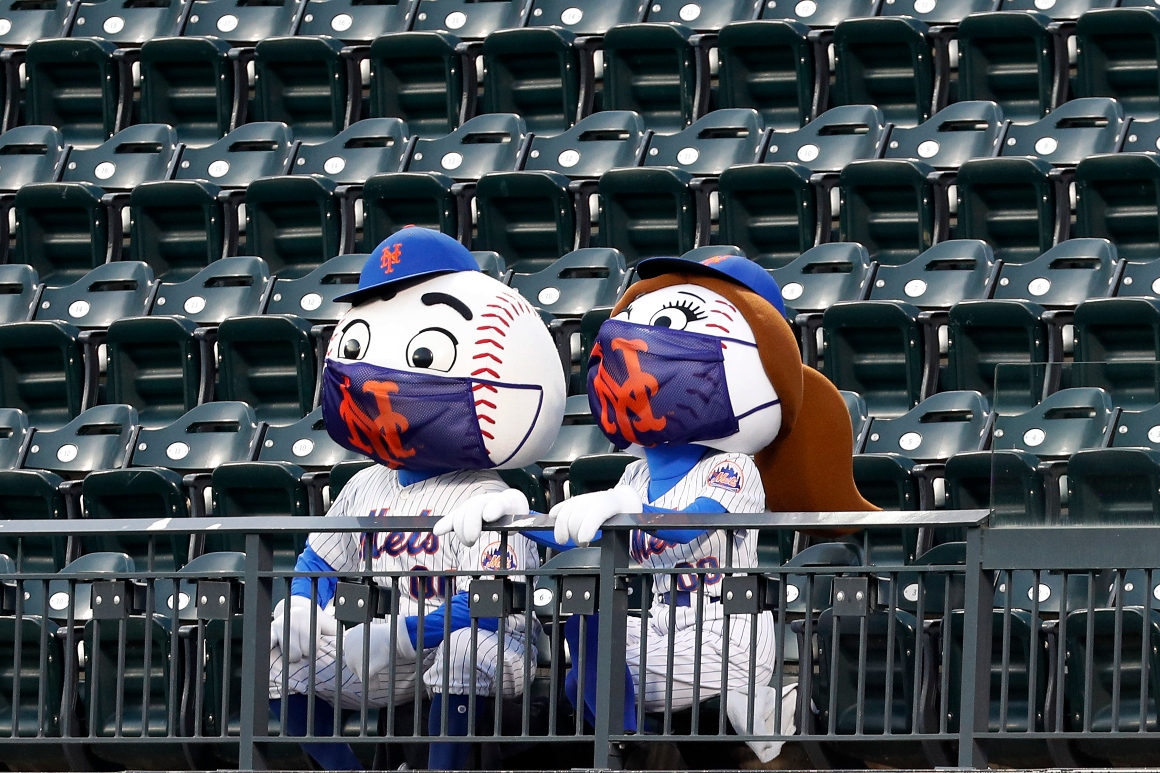 “New York State could host any major league game that any team wants to play and they could play those games in our stadiums,” the governor said in a briefing on Tuesday. “New York State has one of the lowest infection rates in the United States. New York State has a complete protocol system from the Department of Health. We have a test system in place. I offer Major League Baseball, if you have trouble playing in other states, come play here. ”

The baseball season started last week, but he quickly ran into a hurdle when more than a dozen players and coaches with the Miami Marlins tested positive in the past few days after a road trip in Philadelphia.

The National Basketball Association is resuming its season with all games being played in Orlando, Florida, while the National Hockey League will resume in “bubbles” established in the Canadian cities of Toronto and Edmonton.

Beyond the stadiums used by the Yankees and Mets, New York’s largest stadium is Buffalo’s Sahlen Field, which has become the temporary home of the Toronto Blue Jays. There are at least 14 other minor league stadiums in the state, including the fields used by the Triple A level teams in Rochester and Syracuse.

“I understand the practical dynamics: the teams want to play in their own state and city. I understand it,” Cuomo said. “Anyway, there are no fans, it’s just about coverage, and New York is the capital of the media.”