CrossFit founder Greg Glassman is selling the company after weeks of controversy. 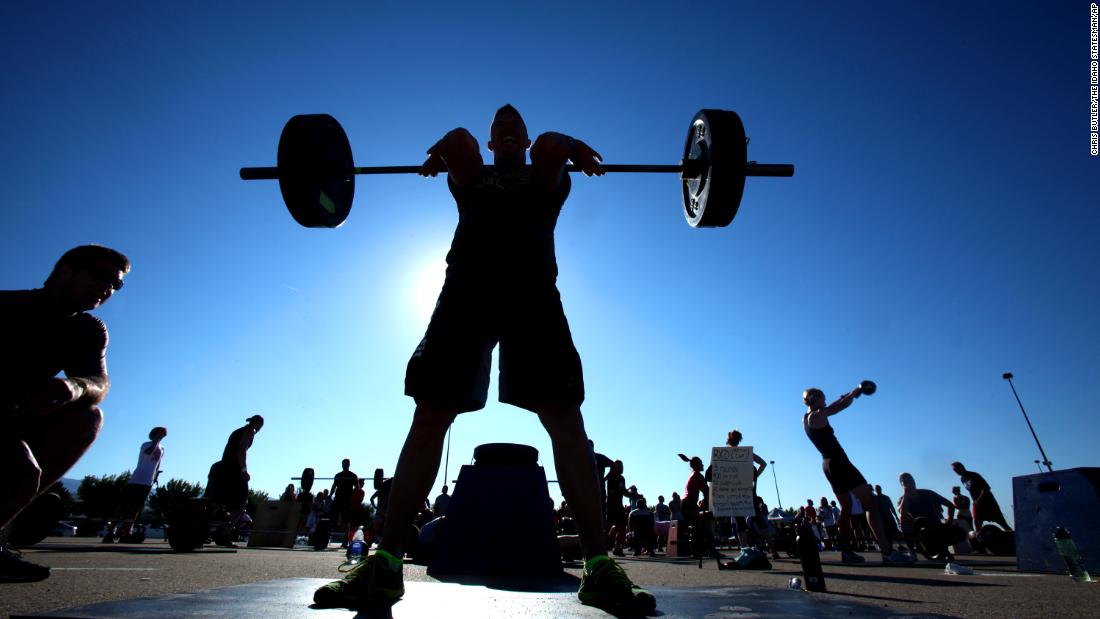 The move, which comes just two weeks after stepping down as CEO, marks a more complete departure for Glassman from CrossFit. Glassman founded the company two decades ago, and has since grown into one of the world’s most recognizable gym chains (or “boxes” as they are called in the CrossFit community).
“It did so well and became so popular that it has grown into something much bigger than I could have hoped for,” Glassman said in a statement on Twitter on Wednesday. “The world has changed, but the magnificent human machine, CrossFit’s proven benefits and market opportunity have not changed. It is time for the founder to say goodbye and find other creative outlets.”
Glassman is selling the private company to Eric Roza, the owner of the CrossFit Sanitas gym in Boulder, Colorado. Roza will also become the CEO of CrossFit, replacing Dave Castro, who was named CEO following Glassman’s resignation earlier this month.

The financial terms of the sale were not disclosed. The deal is expected to close next month.

The sale comes after weeks of controversy for CrossFit and Glassman.

The gyms, which pay an annual fee to CrossFit to use the brand, said they began to drop their memberships after the company’s requests to speak up in support of the Black Lives Matter movement went unanswered.

In a June 6 call with gym owners, Glassman said CrossFit’s leadership “was not in mourning for George Floyd,” according to a recording of the call obtained by CNN Business. Several hours later, Glassman posted a series of controversial tweets that reference Floyd’s death and the coronavirus pandemic, sparking outrage online.

In the days that followed, hundreds of more gyms dropped their affiliation with the company, and CrossFit lost major corporate sponsors, including Reebok and Rogue Fitness.

Some members of the CrossFit community have also claimed that the company was plagued with sexism, according to a New York Times report.
Roza addressed the issues in a statement posted on Twitter on Wednesday announcing his acquisition of the company.

“In the past few weeks, the divisive statements and accusations have left many members of our community struggling to reconcile our transformative experiences in the local box with what we have been reading online,” Roza said. “My point of view is simple: racism and sexism are abominable and will not be tolerated at CrossFit. We open our arms to everyone and I will work hard to rebuild bridges with those whose trust we have lost.”