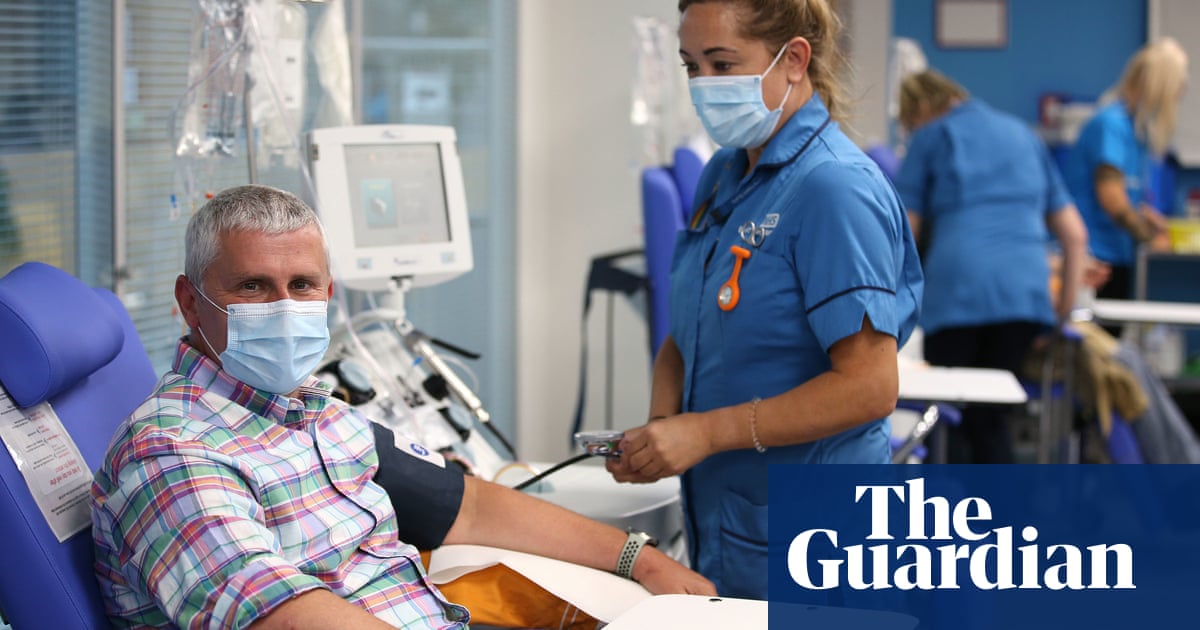 Men who have recovered from Covid-19 are asked to donate plasma for use in treating sick patients in the trials because they have higher levels of antibodies to the virus in their blood than women.

Convalescent plasma is being tested worldwide as a possible treatment for the disease. It contains antibodies generated by the immune system of people who have fought against the virus.

NHS Blood and Transplant, which is attracting donors, says it has found that more male donors have higher levels of plasma antibodies than female donors (43% to 29%) because men tend to get sicker.

Professor David Roberts, associate director of blood donation at NHS Blood and Transplant, said: “Initially, your immune system will try to fight a virus with white blood cells. If you get sicker, your immune system needs to make more antibodies that neutralize or kill the virus. Our studies and many others around the world show that men with Covid-19 are more likely to become seriously ill than women. This makes them better plasma donors once they have recovered. “

There are two major trials underway in the UK. The Oxford-based recovery trial is testing a number of treatments, including convalescent plasma. It has already been shown that a widely available steroid, dexamethasone, reduces the death rate in the sickest of patients. Recovering patients of all ages are eligible for convalescent plasma from the time of hospital admission.

Professor David Menon, an intensive care physician at the University of Cambridge, said there was enormous worldwide interest in the potential of convalescent plasma. “In order for the assays to yield a result quickly, it is really important that we have donor plasma with high levels of antibodies, so that the transfusion has the best chance of affecting the clinical course and outcome of the disease.”


Convalescent plasma has been used to treat other diseases, including Ebola.

There are 23 donation centers across the UK that collect plasma for the Covid-19 trials. The procedure takes about 45 minutes. The donor’s blood is filtered to extract the plasma in a process called apheresis, and the rest of the blood is returned to the body. Within 24 to 48 hours, the body has generally replaced the donated plasma.

Until 2019, there were some restrictions on the use of liquid plasma in the UK, as a result of the vCJD scandal. Blood transfusions to people born after 1996 from UK donors were banned to protect children who had not been exposed to the blood-borne virus that caused the human variant of BSE.

That was lifted last year after a security review found that there had been no new plasma vCJD infections from the UK and that the risk of it happening was very low.