Coronavirus will be “a big wave”, warns the World Health Organization 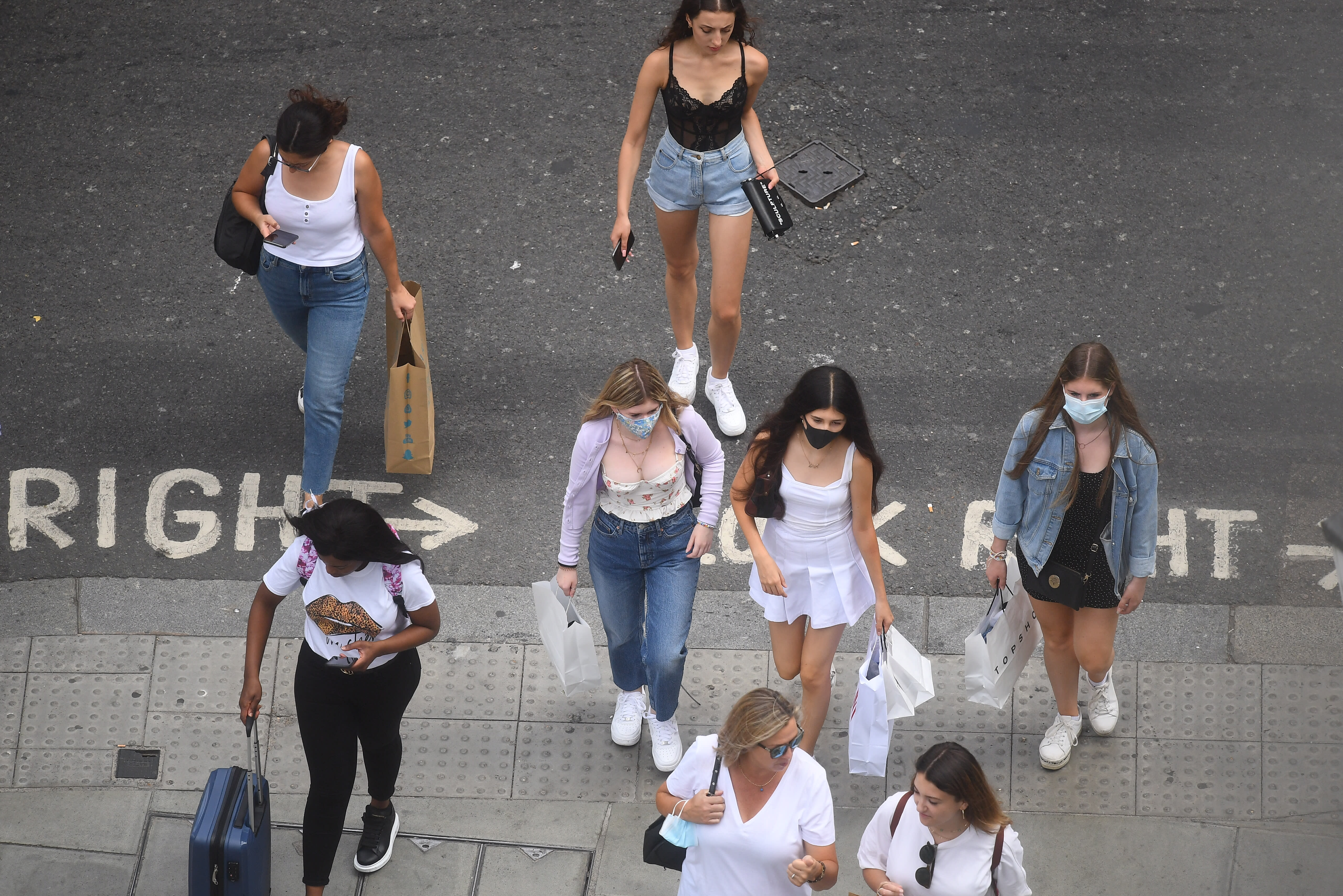 A figure from the World Health Organization (WHO) said the coronavirus pandemic is likely to be “a big wave” as they warned people to remain vigilant despite blockages being alleviated.

WHO spokeswoman Margaret Harris said the idea of ​​a “second wave” is flawed as infection rates do not appear to be affected by the seasons.

Instead, Harris said, people should think of the virus as a single wave, since the danger remains the same throughout the year.

“People are still thinking about the seasons,” he said at a press conference on Tuesday.

“What we all need to understand is that it is a new virus and it is behaving, even though it is a respiratory virus, although in the past respiratory viruses tend to these different seasonal waves, it behaves differently.”

“There seems to be this persistent belief that summer is not a problem.

“Summer is a problem. This virus likes all climates, but what it likes the most is to jump from one person to another when we have close contact.

“Then let’s not give him that opportunity. The idea of ​​the second wave, we are in the first wave. It will be a great wave.

“It is going to go up and down a little bit,” he continued, “now the best thing to do is flatten it out and make it lick your feet.

“The season does not appear to be affecting transmission of this virus currently.

“What is affecting the transmission of this virus are the mass meetings, it is the people who join together and the people who do not distance themselves socially, they do not talk about the precautions to ensure that they are not in close contact.

“So where people are in close contact, we are seeing intense transmission.”

The comments came when Boris Johnson indicated that the UK could impose quarantine restrictions on other European countries if a “second wave” of coronavirus hits the continent, following the country’s decision to impose a mandatory quarantine on tourists returning from Spain.

“I am afraid you are starting to see signs of a second wave of the pandemic in some places,” the prime minister warned.

“It is vital that when people return from abroad, if they return from a place where I fear there is another outbreak, they should be quarantined,” he said.

“That is why we have taken the steps we have and will continue, throughout the summer, to take those steps where necessary.”