Coronavirus was detected in sewage in March 2019, away from Wuhan, China 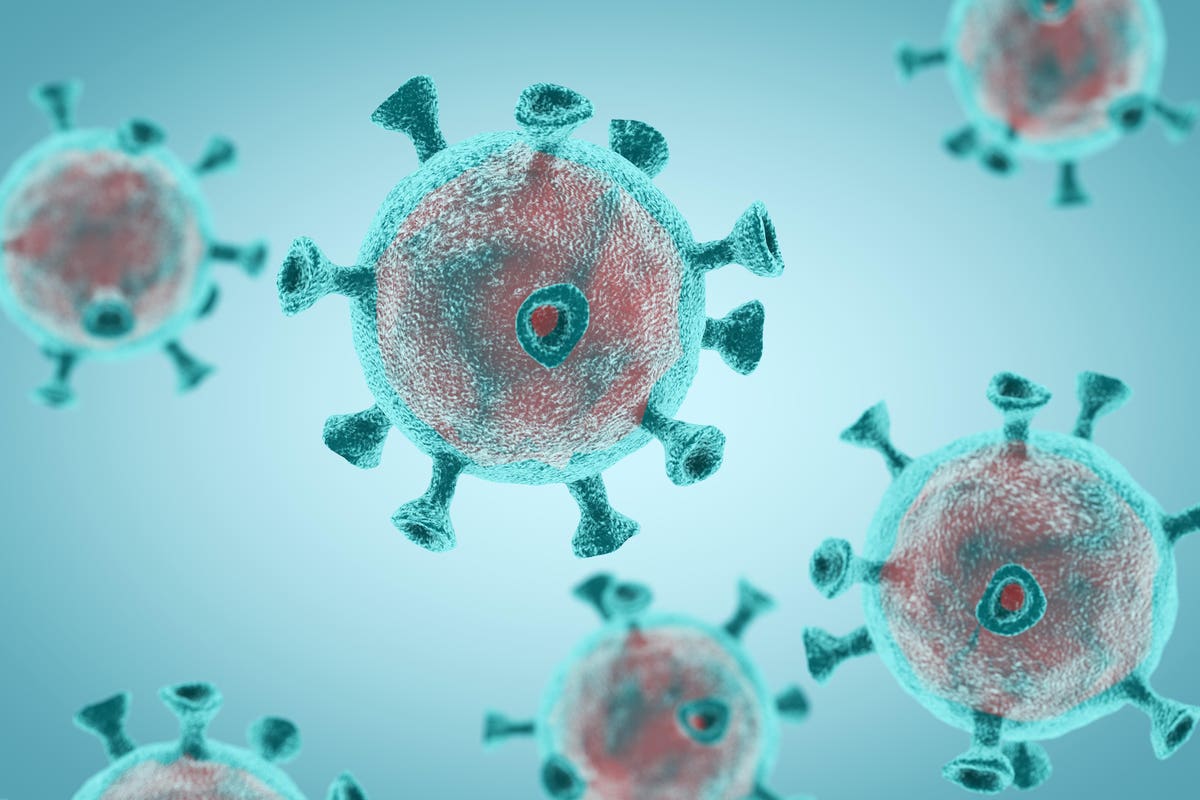 As new cases of Covid-19 reach record levels in the United States, there is new evidence that the new disease-causing SARS-CoV-2 coronavirus has been with us much longer than previously thought.

Researchers from the University of Barcelona say they detected the virus in wastewater samples collected in the Spanish city on March 12, 2019. That was several months before the first cases that would lead to the current pandemic in Wuhan were officially identified, China in early December. .

Previously it was reported that the wastewater samples suggested that the coronavirus was present in Spain in mid-January of this year, more than a month before the first case was confirmed there.

The team analyzed frozen waste water samples from nine different dates between January 2018 and December 2019. All samples were negative for the presence of SARS-CoV-2 genetic material, except for the low levels found in the sample. from March 12, 2019..

It’s a bit strange, to say the least, that the coronavirus appeared only once in Barcelona’s sewage almost a year before Spain reported its first cases.

In their summary of their findings, the team highlights the repeated theory that some particularly severe cases of influenza that were reported in the months prior to the emergence of the new coronavirus may have been cases of Covid-19.

“It has been suggested that some uncharacterized influenza cases may have masked COVID-19 cases in the 2019-2020 season,” write the Barcelona researchers.

“People infected with COVID-19 may have been mistakenly diagnosed with influenza in primary care, contributing to community transmission before public health took action,” co-author Albert Bosch added in a statement. Bosch is also president of the Spanish Society of Virology.

It is also important to note that this research has not yet been peer reviewed, which is a key part of the scientific research process prior to publication in a journal. However, given the need for information on the origin and spread of the pandemic, many scientists publicly share and promote their data prior to publication, but it should still be treated as preliminary and taken with a grain of salt.

A preliminary draft of the research is available on the medRXiv server.