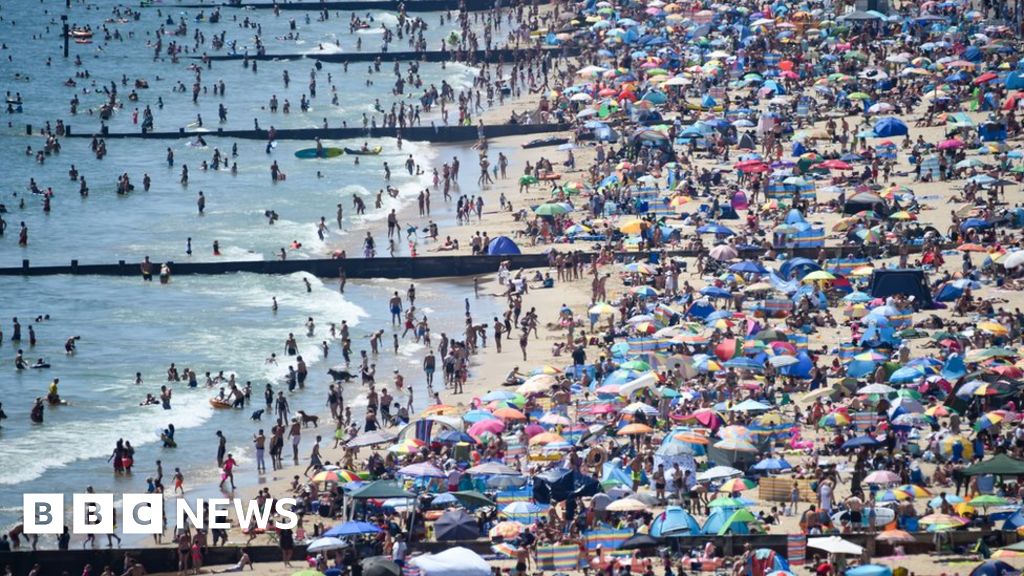 The UK remains “on the razor’s edge” and must act “sensibly” during the summer months to stem a second wave of coronavirus, a scientist warned.

Sir Jeremy Farrar said he is “concerned” about an increase in cases before the reopening of pubs and restaurants next month.

Home Secretary Priti Patel said people should be “aware” of the risk of a second wave.

She said the city of Leicester could face a localized blockade after an increase in cases.

Sir Jeremy, a member of the government’s Scientific Advisory Group for Emergencies (Sage) and director of the Wellcome Trust, warned that there could be a “very unpleasant rebound” of the virus in the winter.

He told the BBC’s Andrew Marr Show: “We are on the edge of the knife, the situation is very precarious, particularly in England at the moment, and I would anticipate that we would see an increase in new cases in the coming weeks.”

The warning comes after Prime Minister Boris Johnson announced further relaxation of England’s blockade restrictions, to help reopen the economy. Pubs, restaurants, hotels and many other companies will welcome customers from July 4th.

The closure measures of each UK country differ, including different rules on the reopening of food and drink establishments.

The Welsh government has promised talks with the hotel sector about a “potential phased” reopening, but no dates have yet been given.

When asked about the concerns raised by Sir Jeremy, the Home Secretary told the BBC that “nothing would be more damaging to our country and our economy” than a second increase in virus cases, adding that the plans of the government to ease the measures were “pragmatic and responsible”.

Earlier, the Prime Minister told Mail on Sunday that if the virus was a “lightning bolt,” the UK is about to have the “thunderclap of economic consequences.”

Johnson made the comment in outlining his plans for a post-closure economic recovery, which will include a new task force to quickly analyze the construction of hospitals, schools and highways.

There have been concerns about people gathering across the UK during this week’s heat wave, including illegal street parties in London, Manchester and Cardiff, crowded beaches, and Liverpool FC fans taking part in mass celebrations.

But Patel encouraged people to go to pubs when they reopen, while urging customers to “be responsible” and follow the social distancing and hygiene guide.

The Home Secretary also told Andrew Marr that the government is considering imposing a localized lockdown in Leicester after 658 new cases were reported in the two weeks to June 16.

She said she had spoken to Health Secretary Matt Hancock about the possibility of enforcing a local closure, and said “additional support” would go to the area.

But city mayor Sir Peter Soulsby said “there was no immediate prospect” of a shutdown, adding that test data was still being analyzed.