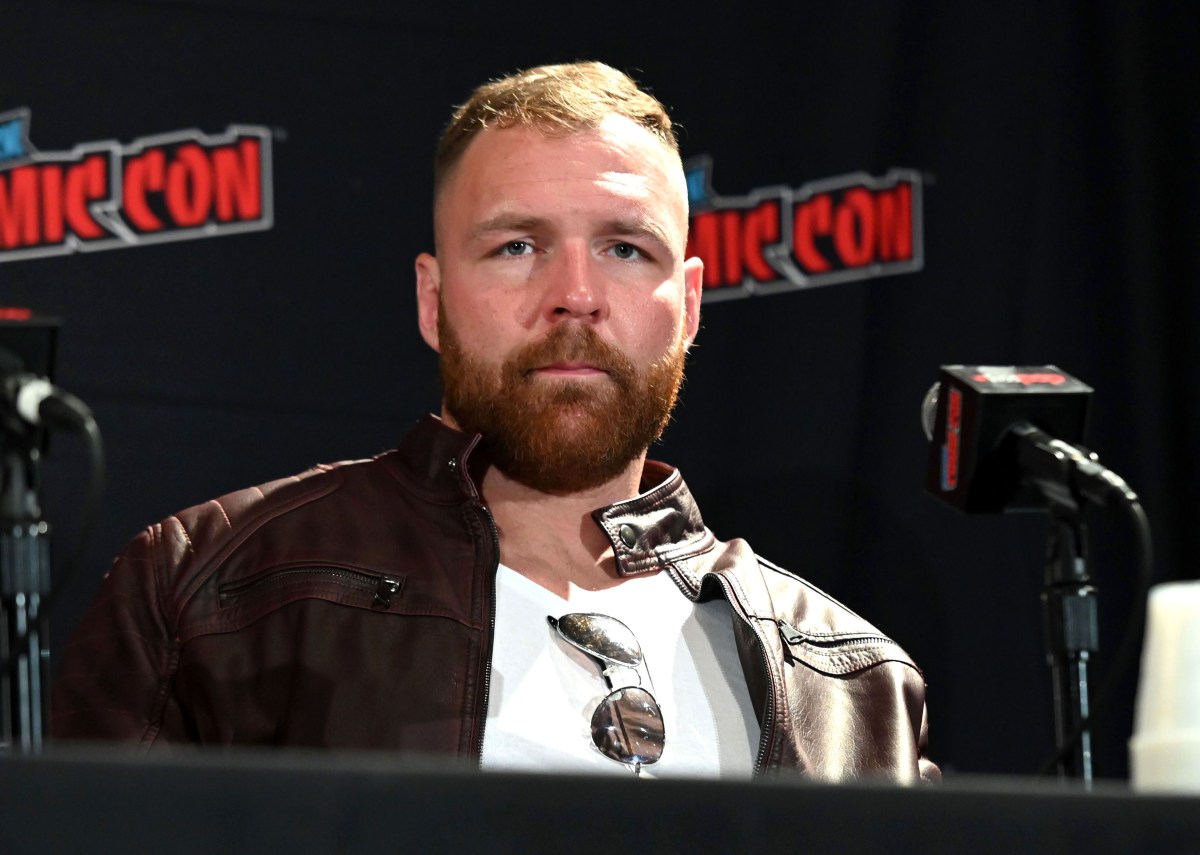 Several WWE employees, including talent in the ring, have tested positive for the coronavirus, according to multiple reports, while AEW world champion Jon Moxley was removed from the company’s live television recordings on Wednesday by the night after being exposed secondhand to someone infected.

Pro Wrestling Sheet reports that WWE had at least three people working at its Orlando performance center who contracted the virus. The WWE medical team is currently conducting more tests. Last week, a WWE development talent also tested positive for the coronavirus, shutting down production for one day. WWE resumed filming programs at the performance center, located in what currently has one of the fastest growing outbreaks in the world, after all other employees tested negative.

Moxley, a former WWE talent, alerted AEW when he learned that he had been in the presence of someone who had been with someone with COVID-19. It is unclear whether he has also contracted the virus.

“Jon Moxley can be hit in a car, crawl around on tacks and fall on stage, but he’s so cool that he went ahead and told us that he had had secondhand exposure to COVID. We tested everyone here at #AEWDynamite, but Jon protected everyone on the site as the great champion he is. “

AEW fellow wrestler QT Marshall was also removed from his scheduled match Wednesday, after coming into contact with someone who tested positive for the coronavirus.

WWE in a statement said on Wednesday it will continue testing for coronavirus of “its talent, production team and employees ahead of television productions for the foreseeable future.”