Coronavirus deaths in Latin America and the Caribbean exceed 100,000 with Brazil, the most affected by far 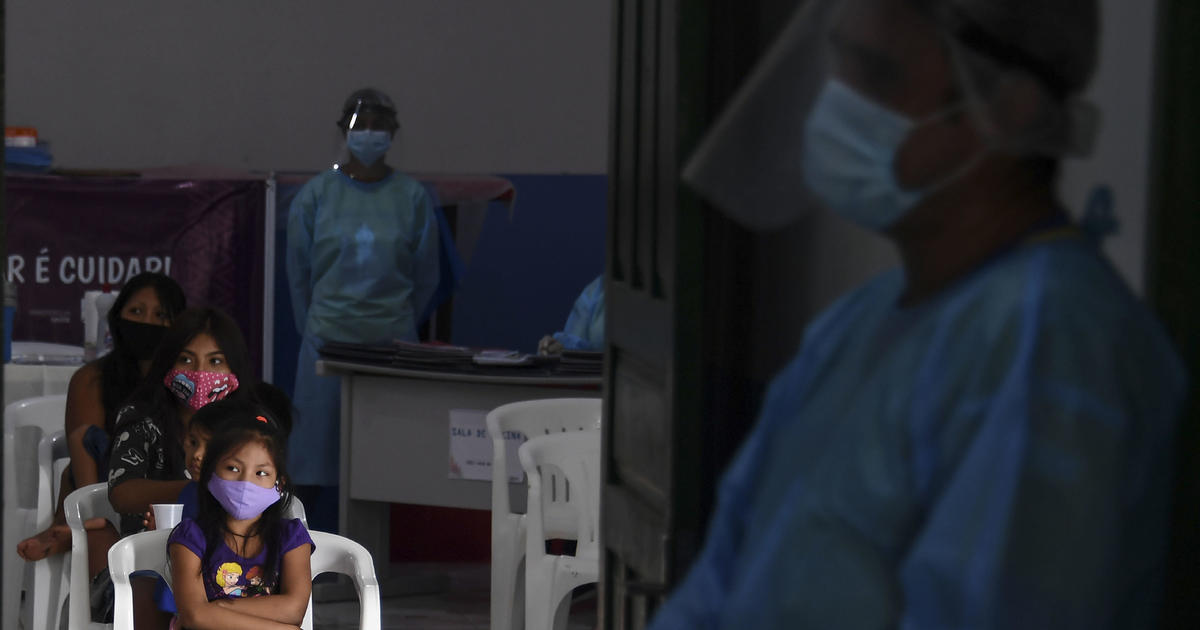 Montevideo, Uruguay – Latin America and the Caribbean exceeded 100,000 on Tuesday coronavirus deaths, more than half of them in Brazil, according to an AFP count based on official figures.

The pandemic is accelerating throughout the region, which now has a total of 2.1 million cases, with Brazil, Mexico, Peru and Chile being the most affected countries.

Brazil has the second highest number of deaths from COVID-19 in the world, after the United States, with more than 52,640 deaths of 1,145,906 confirmed cases.

Alexandre Naime Barbosa, a professor of medicine at São Paulo State University, told the Reuters news agency last week that the true number of coronavirus cases in Brazil could be much higher, “because there are smaller reports of a magnitude of 5 to 10 times … The true number is probably at least 3 million and could even reach 10 million people. ”

A federal judge ordered Brazilian President Jair Bolsonaro, who compared the coronavirus to a “little flu,” to wear a face mask in public after the far-right leader failed to comply with containment measures in Brasilia.

“The president has a constitutional obligation to follow the laws in force in the country, as well as to promote the general welfare of the people,” wrote the judge.

Mexico, also very affected by the virus, was struck on Tuesday by a powerful magnitude 7.4 earthquake.

The earthquake occurred when the country of 127 million people recorded its highest number of coronavirus cases in a 24-hour period, with 6,288 new infections, according to the Ministry of Health.

Meanwhile, Peru topped 260,000 coronavirus cases as it marked 100 days under mandatory closure and received a donation from 250 fans in the United States.

Its northern neighbor, Colombia, extended its quarantine on Tuesday until July 15, as its coronavirus cases continue to rise. The country has registered 2,404 deaths from more than 73,500 cases.