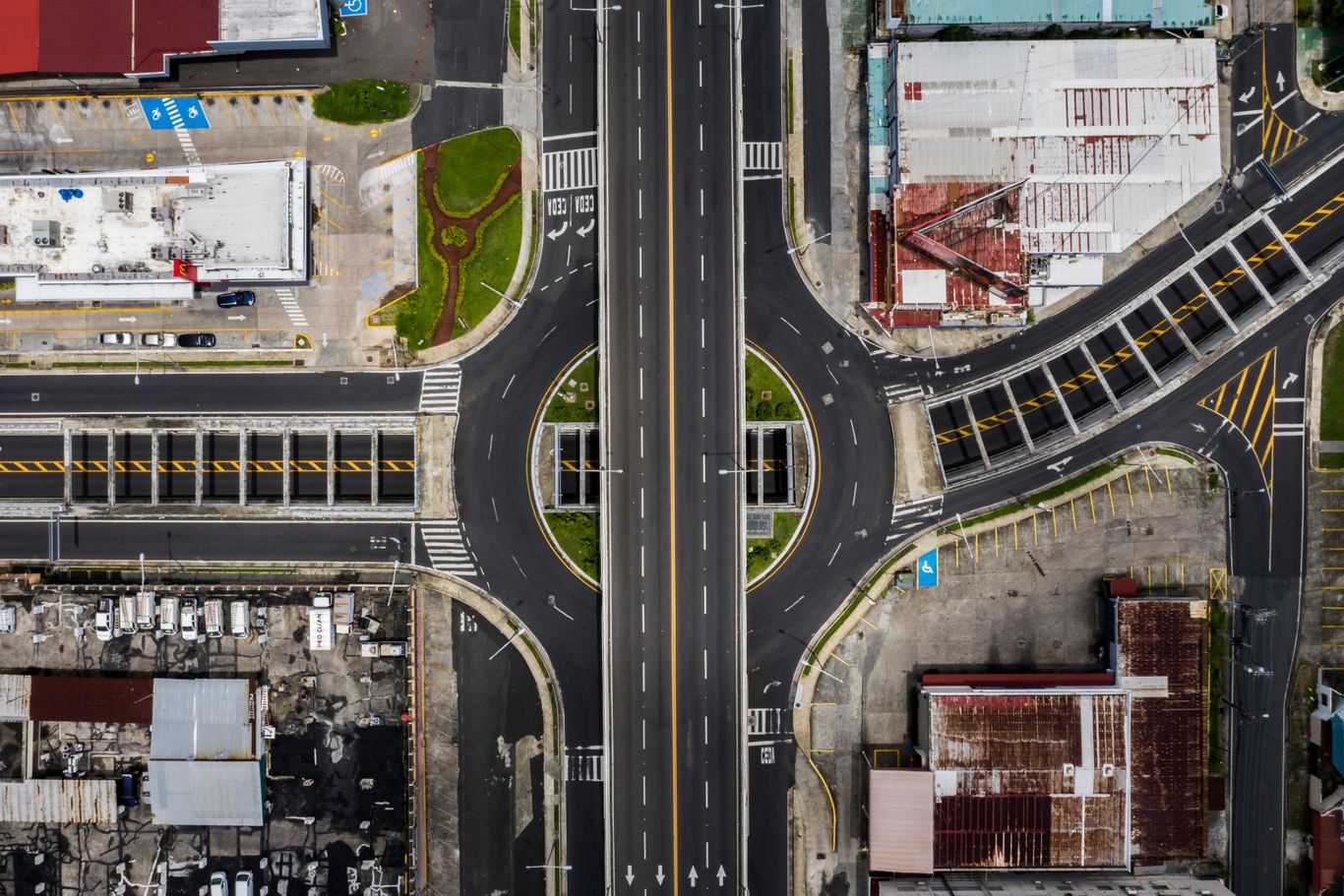 According to new research, during blockades and other measures to control the spread of the new coronavirus, there was a global 50% drop in seismic vibrations that humans normally generate.

Because it is important: Human seismic noise can drown out signals from earthquakes, volcanic eruptions, and other geological hazards and natural sources. The 2020 “period of silence” can help improve warning systems by offering the opportunity to separate natural sounds from those generated by human activity.

What they found: Using data from 268 seismic stations in 117 countries, the researchers measured the effects of blockages on high-frequency (4–14 Hz) seismic ambient noise (hiFSAN), which corresponds to vibrations typically generated by human activities.

The panorama: “This is the first time that we know that this type of effect is visible in such a wide area, throughout the world, and for such a long period of time,” says Lecocq.