Coronavirus cases in India skyrocket to more than 500,000 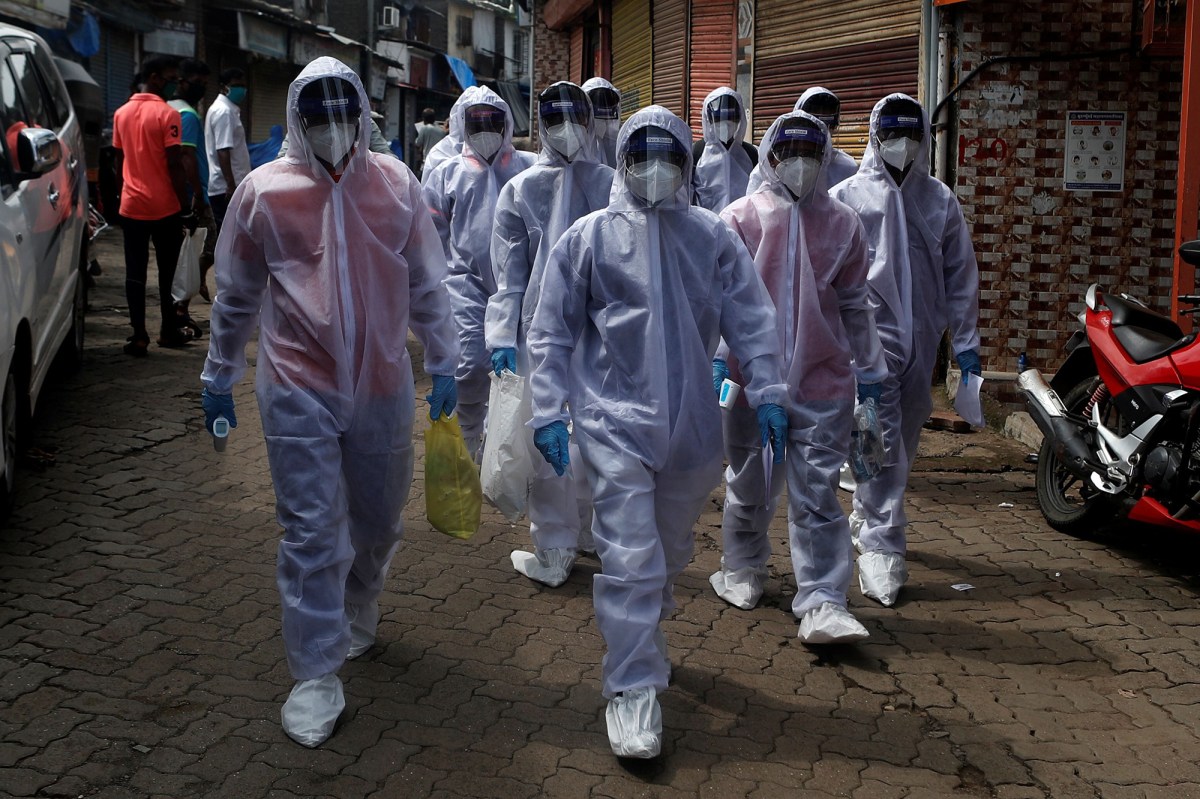 Coronavirus cases in India have increased more than 500,000, with the capital of New Delhi and other major cities reporting sharp increases.

In the past 24 hours, for example, more than 17,000 cases of COVID-19 have been confirmed, Reuters reported Saturday, citing federal data.

The increase places India in fourth place with the majority of cases in the world, only behind the United States, Brazil and Russia, according to a Reuters count.

Infections are expected to increase so steadily that experts have told the federal government to focus on stopping deaths, not on slowing the spread.

“Our focus should be on preventing deaths and not really getting bogged down by the numbers. The numbers are going to increase, “Dr. Manoj Murhekar, a member of India’s leading coronavirus task force and director of the National Institute of Epidemiology, told Reuters.

Some hospitals are being attended by army and paramilitary doctors. Authorities expect a serious staff shortage in the coming months, as hospitals are overwhelmed with patients.