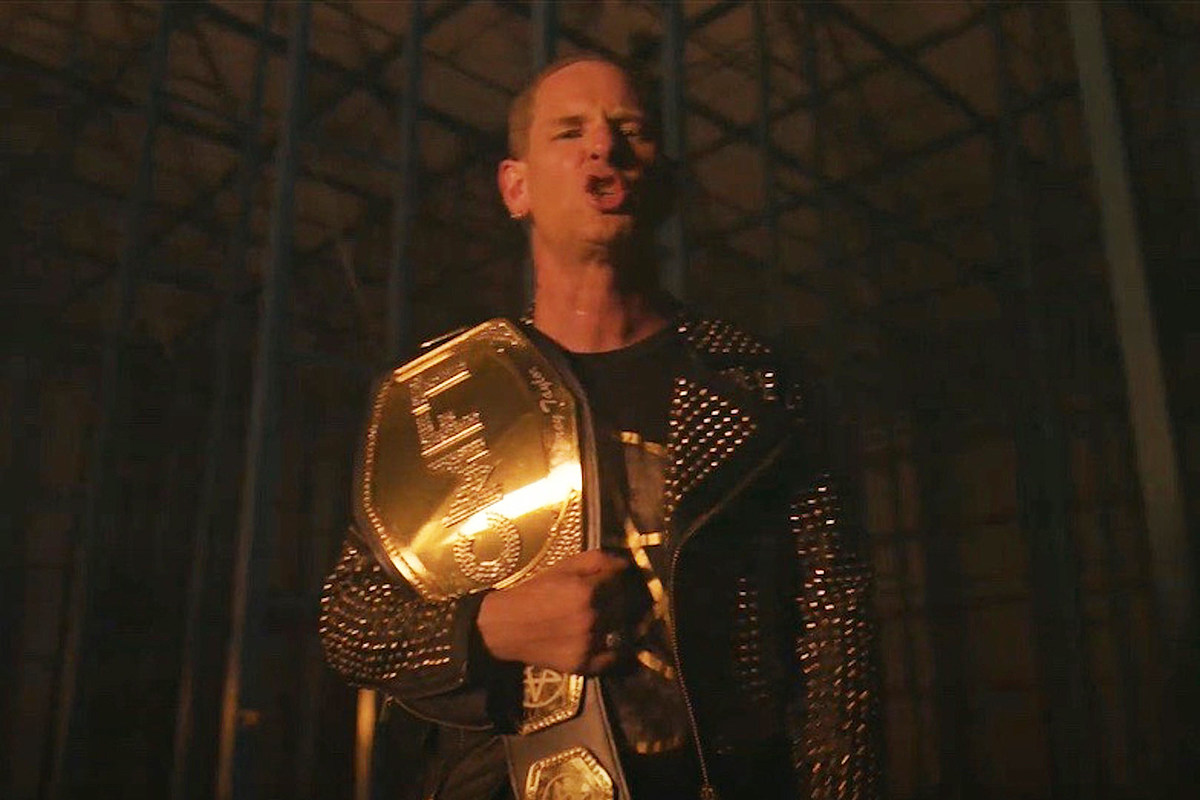 Slipknot and Stone Sour singer Corey Taylor has been promoting the release of his first solo album CMFT In the last few months and now the big day is finally here: Taylor has just released two singles, “CMFT Must Stop” along with a wrestling-themed music video and “Black Eyes Blue”.

“CMFT Must Be Stopped” features a variety of guests, from rappers Tech N9ne and Kid Bookie who provide lines for the song to Lars Ulrich, Marilyn Manson, Rob Halford, Chris Jericho and more making cameo appearances in the video. Check it out below.

For Taylor, this album has truly evolved a lifetime, as some of the ideas go back to his days in high school when he was 15 or 16 years old. He had also previously told the Knotfest.com podcast “Mosh Talks With Beez” that he and his solo band spent just over two weeks tracking 25 songs in total, 13 standard tracks, as well as acoustic versions of songs and version selections.

“It’s everything I wanted it to be,” said the singer, noting: “There’s a bit of Slade there; there’s a bit of Johnny Cash, there’s a bit of Alice in Chains … Actually, two years ago, I started teaching myself. piano solo so I could record this song that I wrote for my wife. And I was able to play it and record it. And it’s really good, it’s probably one of the best things I’ve ever written. “

CMFT It will be out everywhere on October 2 at Roadrunner Records, see the artwork and track list below. Pre-order the album here and view the exclusive vinyl edition and new merchandise packages on their website.