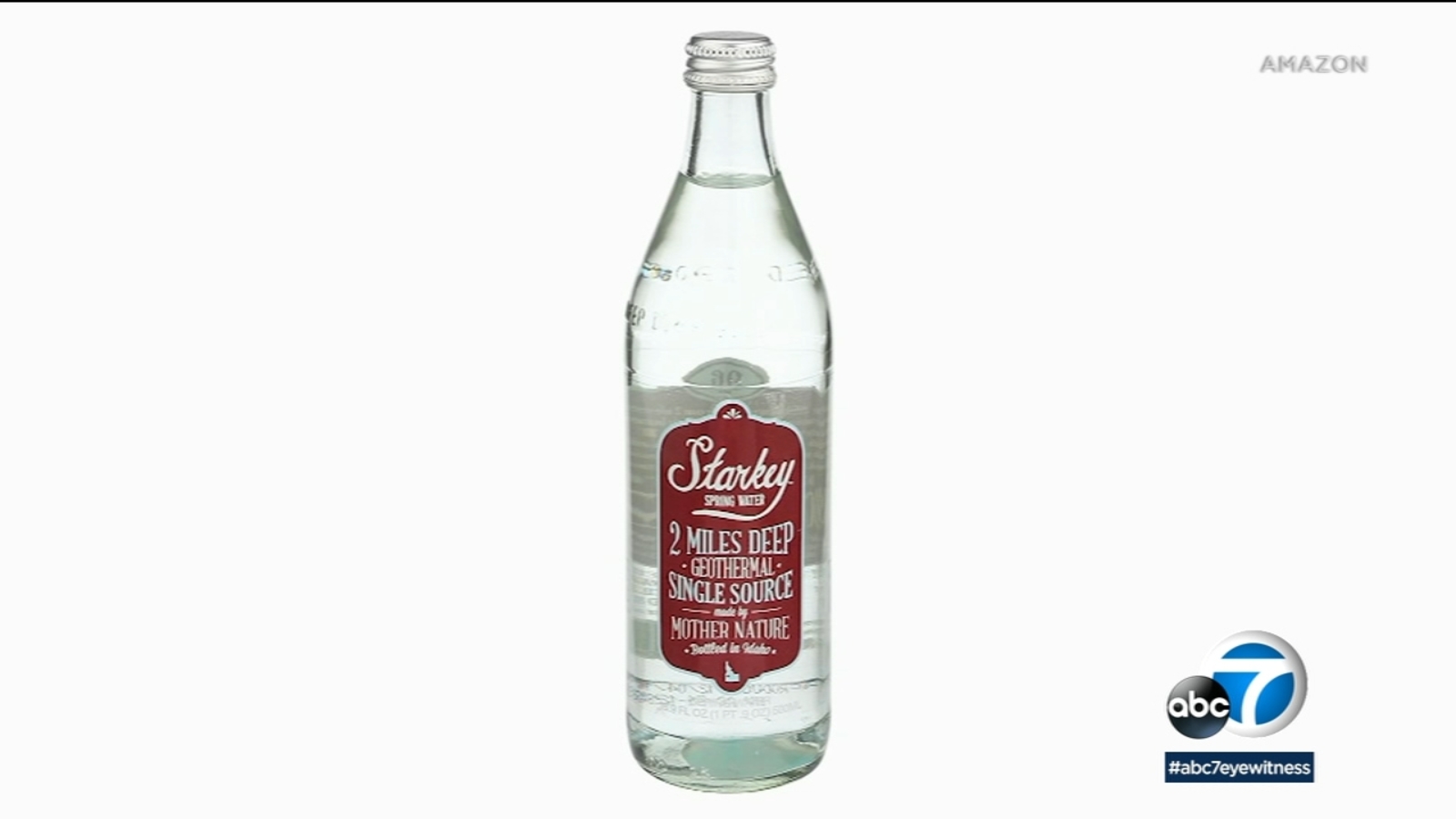 Consumer Reports warned that Whole Foods bottled water contains “potentially harmful levels of arsenic,” which is three times the level of the chemical compared to other brands.

The consumer watchdog group said Wednesday that Starkey Spring Water had “worrying levels of arsenic,” ranging from 9.49 to 9.56 parts per billion. Federal regulations limit the amount of arsenic to 10 parts per billion, although Consumer Reports has been pushing for it to be reduced to 3 parts per billion for safety and health reasons.

While drinking a single bottle of the internal brand is not harmful, regular consumption of “even small amounts of heavy metals for long periods of time increases the risk of cardiovascular disease, certain cancers, and lower IQ scores in children” , Consumer Reports said.

“Beyond the annual tests required by an FDA-certified laboratory, we have a third-party accredited laboratory test on every production of water before it is sold,” a Whole Foods spokesperson said in a statement to CNN Business.

Consumer Reports also tested 45 other brands of bottled water and found that they had “undetectable amounts of arsenic, showing that lower levels are feasible.”

It is the second time that Starkey Spring Water has been criticized by Consumer Reports in the past two years. The group discovered similar levels of arsenic in the products last year and said it was the only brand that proved to exceed the 3-part-per-trillion level of arsenic.

The water, which is also sold on Amazon, has been the subject of a class action lawsuit in 2019 for its health labeling.