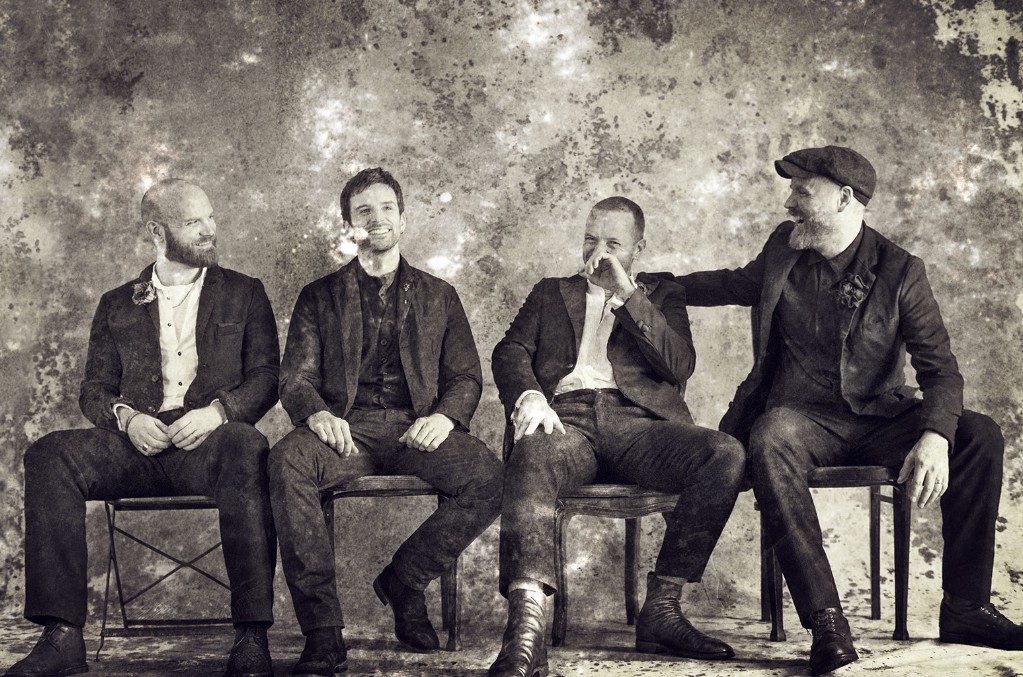 Coldplay dedicated “Paradise” to Elijah McClain, a 23-year-old black man who died days after he was immobilized by Colorado police officers with a stranglehold in 2019, during his “Global Goal: Unite for Our Future” appearance on Saturday (June 27 )

Kicking off her performance with an inspirational quote from Nelson Mandela saying, “May your choices reflect your hopes, not your fears,” Coldplay continued to sing “Paradise” for the global virtual concert that was intended to shed light on communities disproportionately affected by the coronavirus.

Joining from Los Angeles, the band members acted through an animated video and towards the end, the words “In Memory of Elijah McClain” appeared.

Check out Coldplay’s performance below.