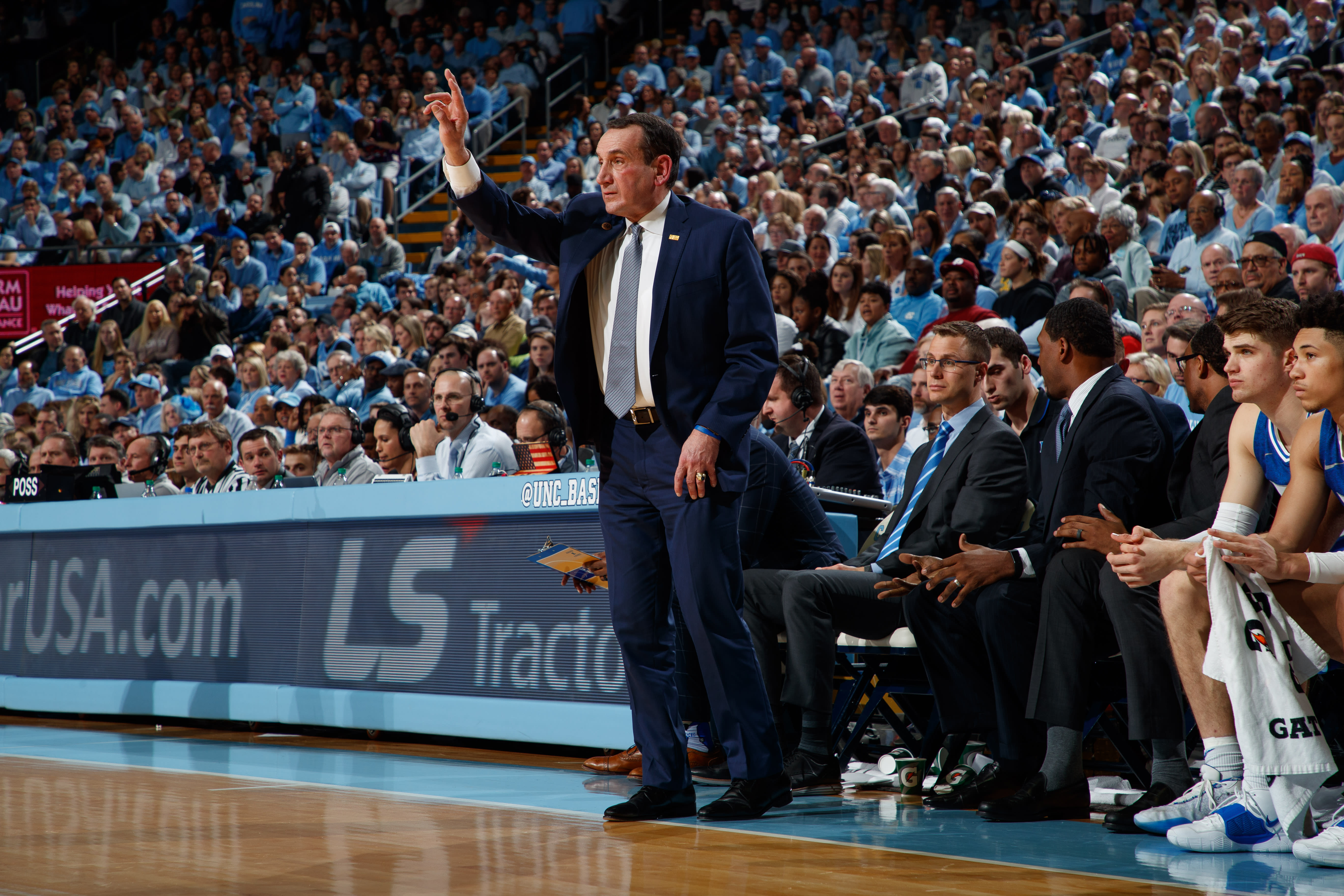 Duke’s coach Mike Krzyzewski conveyed a strong message of support for the Black Lives Matter movement on Friday, calling on Americans everywhere to finally stand up and fix systemic racism in the country.

Krzyzewski, in a lengthy video posted to the team’s official Twitter account on Friday, addressed fans directly, calling them out for ignoring racism for four centuries.

The video began by insisting that the Black Lives Matter movement, something that countless prominent figures in the sports world have supported and helped push forward in recent weeks, is not a political stance, something some are trying to achieve.

Krzyzewski has been with Duke since 1980, where he led the Blue Devils to five national titles and racked up 1,157 wins, the most in college basketball history.

He is the last in the sport to call for a change in the past few weeks after the death of George Floyd in Minneapolis police custody and that of Breonna Taylor in Louisville. Several prominent coaches, according to ESPN, have led the charge in making high schools and universities require students to take a black history class before graduating. Various schools and conferences have also created coalitions or groups designed to combat social injustice.

In his powerful statement, Krzyzewski wondered how people still don’t see the problem with systemic racism.

It is time to stop choosing the “easiest mistake,” he said, and instead choose the “hardest right.”

“We see that. And what do we do when we see it? We talk, but we turn the other way. We don’t solve the problem. The problem won’t be solved and no problem will be solved unless you acknowledge it. duty to solve it. We as a country have a duty to solve this problem. “