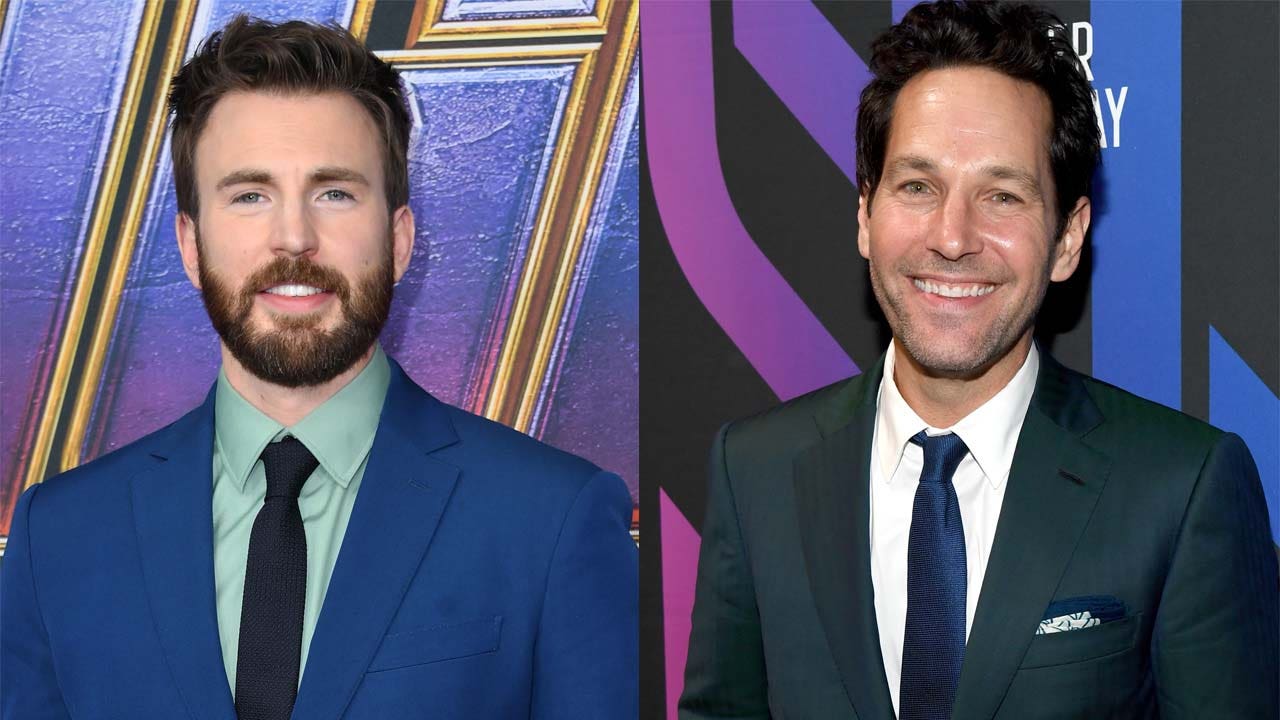 After appearing in numerous Marvel movies since 2011, it stands to reason that Chris Evans has some fond memories of his time on set.

Evans, 39, recently spoke to his “Avengers: Endgame” co-star Paul Rudd during a video chat for Variety’s “Actors on Actors” series, where the two recalled their time working together.

Specifically, the “Defending Jacob” star brought back a memento from Rudd’s time on the set of “Captain America: Civil War,” Rudd’s first film with a handful of his Marvel co-stars.

“I don’t know if you remember this,” Evans told the “Living with Yourself” star, 51, by People. “It was literally the day I met you, [Anthony] Mackie and me and Scarlett [Johansson] It occurred to us that we were going to film … a little video just for the Marvel gang, as a small culmination, as a yearbook video, with that song from ‘Grease’. “

Evans revealed that the song is “We Go Together” from the musical classic.

“We were going to take short video clips of people dancing and cut them entirely,” he explained.

Rudd was “a great sport,” said the “Knives Out” star.

“You danced voluntarily with little explanation from me, and then I never completed the video,” Evans revealed. “I just abandoned it. But I got that video of our first day of meeting you guys dancing. “

Evans even scoured his phone to find the video clip, but said he would not share it with the world.

The two talked more about the Marvel “Avengers” franchise during their conversation, as Evans asked Rudd if a third “Ant-Man” movie was being prepared.

“I’m not going to be able to say anything, Chris. You know the world,” said the star of “They Came Together.”

Evans joked, “I might also ask you what your paychecks are. I don’t know. Paul, what’s the size of your penis?”

“It is even bigger than my salary,” Rudd replied. “Put your own ‘Ant-Man’ prank there.”