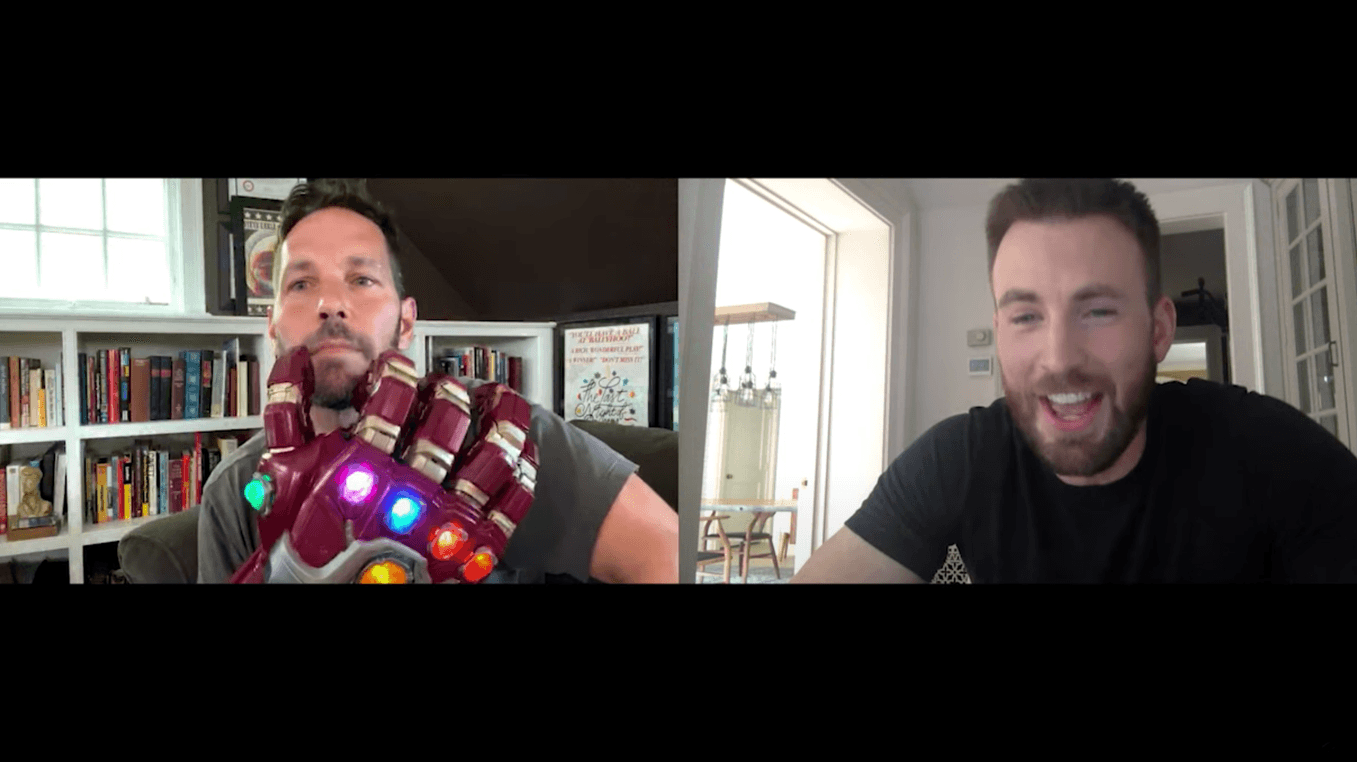 How does Chris Evans feel knowing that he is playing a character where the bar is incredibly high? The longtime actor from Captain America explained to fellow Avenger Paul Rudd in Variety The last Actors on Actors conversation that was intimidating at first, considering everyone has expectations for Cap. But eventually, that concern faded.

“With a character in [the Marvel Cinematic Universe]you are the first footprints in the snow [for viewers]. It’s intimidating and overwhelming, “he explained through a video call with Rudd.” But working at Marvel, everyone makes you feel so comfortable. It’s a group effort, you know every decision will be endlessly examined. Very quickly you let go of your fear

Having played the First Avenger for almost a decade, Evans knows that everyone associates him with the Cap, both in front of and behind the camera, especially children. When asked by Rudd how that feels, Evans dives into his connection to the character.

“When I was young … actors were only accessible through their work. Now you have [social media] where you can offer a little more of who you are, which is a tightrope difficult to walk. But it’s nice to be able to share a little more, especially playing a character I respect so much and trying to create this link between the work you do and the impact you could have on children. It’s nice to interact with the kids feeling something that the character already came up with. “