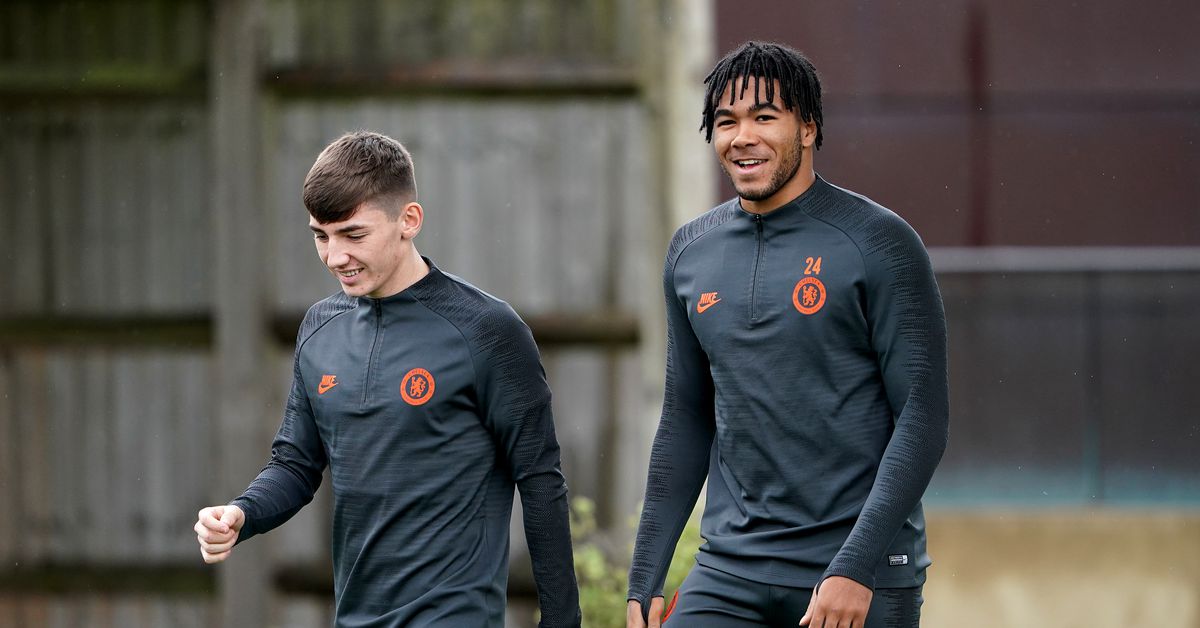 With the FA Cup, Chelsea have a genuine silver shot this season with the FA Cup, but with the games packed and fast, Frank Lampard will surely opt for a rotation against Leicester City in the quarterfinals.

But what about fan preferences?

THE CHOICE OF PEOPLE

The brilliant victory against Manchester City saw the 4-3-3 formation triumph and that only underscored the WAGNH community’s fondness for it. 4-2-3-1 (25%) seems like a distant memory at this point.

Despite being only a cup match, Kepa Arrizabalaga maintains his place in goal, beating Willy Caballero (25%) who buys a margin of 3 to 1.

Rotation elsewhere sees Reece James return to the lineup at the expense of Marcos Alonso (32%) as the rest of the last four remain the same. Andreas Christensen’s impeccable performance on Thursday saw him retain his place ahead of Kurt Zouma (62%), although it was an extremely close decision between the two. Emerson (45%) receives another day off.

Opportunities to impress in a couple of new faces attack as well, with Tammy Abraham getting the vote for her first Project Restart start and Ruben Loftus-Cheek doing a make-up after her below-normal debut last weekend. Christian Pulisic is unstoppable and will hopefully provide Brendan Rodger’s men enough trouble for Chelsea to win the tie. Recent scorers Willian (41%) and Olivier Giroud (13%) only make it to the bench alongside Pedro (50%), who could enter for RLC if that experiment ends after Villa’s game. Oh yes, and Michy Batshuayi (3%) really received votes; good for him.

Due to its rusting the other week, I don’t think Loftus-Cheek should start here and I totally agree with the community’s midfield options. In the back, I’d rather see Christensen, Zouma’s partner; I can see that they are a good starting duo … maybe? Above, I made the same decisions as the rest, outside of the RLC vote.

COME TO YOU BLUES!