CES, the world’s largest technology conference, will be online only in 2021 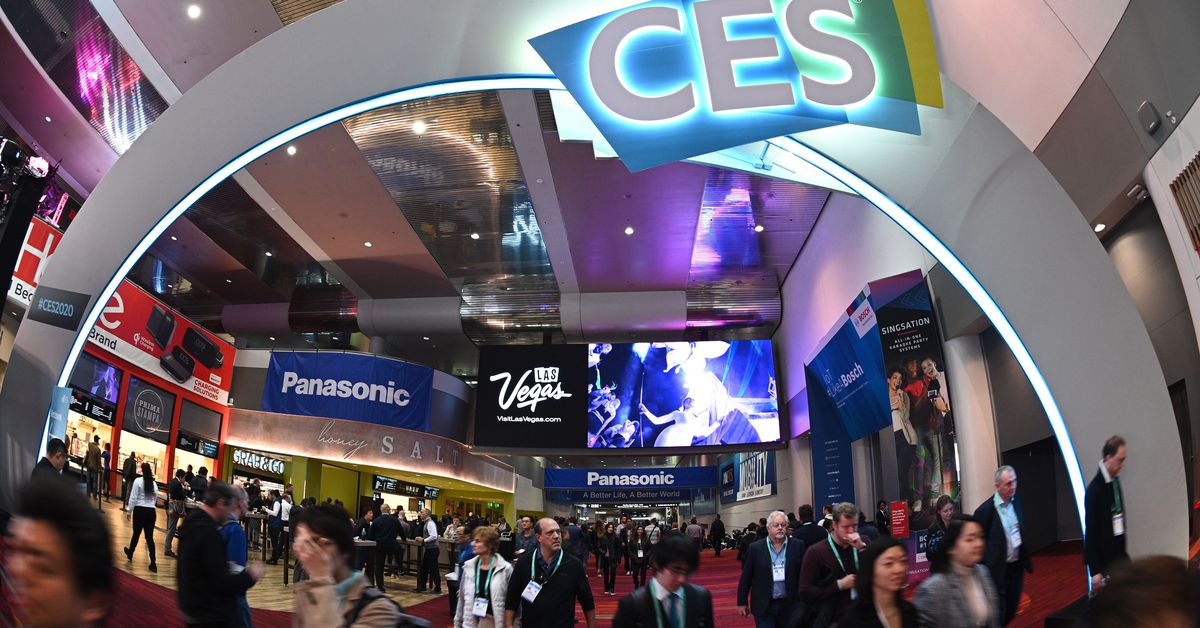 The Consumer Electronics Show (CES), long the world’s largest technology trade show, will be fully digital in January 2021, the Consumer Technology Association (CTA) announced Monday. The CTA cited the COVID-19 pandemic and concerns about the spread of the virus as its reasoning for canceling the event in person.

CES generally takes place in Las Vegas and involves many large gatherings in crowded convention halls, as well as smaller gatherings between retailers, manufacturers, and other industry professionals.

According to the CTA, the digital CES will be a “new immersive experience”. The organization did not provide much detail on what the event will look like online, but claims it will be “highly personalized.” The organization still plans to hold CES 2022 in Las Vegas.

Recently, in May, the CTA planned to hold CES 2021 in person, and companies had the option to exhibit digitally. At that time, several large conferences scheduled for 2020 had already been canceled, postponed, or moved online, including Blizzard’s BlizzCon, E3, Facebook F8, Google I / O, SXSW, Game Developers Conference, and all Microsoft conferences (including Power On and inspire events).

The GSM Association’s Mobile World Congress, originally slated for February, was one of the first major technology conventions to be canceled due to COVID-19 concerns. The GSMA argued that the exhibition would continue in person for more than a week after a large number of large exhibitors withdrew.

Update July 28 12:45 PM ET: The article has been updated with more context around other conferences that have been canceled in recent months due to COVID-19.