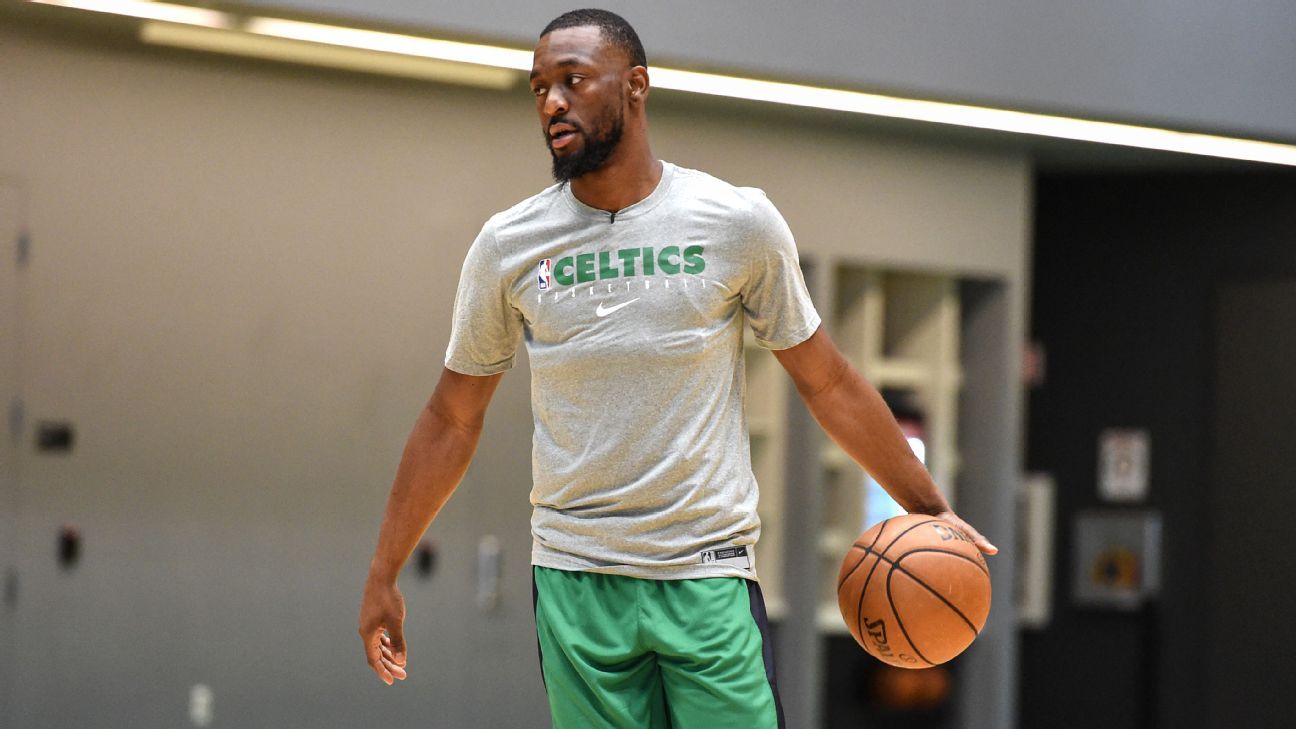 Boston Celtics coach Brad Stevens said Tuesday that while star point guard Kemba Walker’s left knee is improving, he is likely to be left out of Friday’s opening game within the NBA bubble at Walt Disney. World Resort against the Oklahoma City Thunder.

“Kemba did the first hour of practice,” Stevens said Tuesday afternoon. “[He] did nothing live … [he] will be re-evaluated tomorrow, with the probability of being released live on Thursday morning [in practice]. So I don’t think he will play Oklahoma City, even though he will practice the day before.

Walker initially had to practice every other day, but Stevens said he has been able to do at least something in the past five days.

“He’s been going to some level every day for the past five days. Initially, we thought it would be more every other day. It felt great, he was able to add strength and those were the two things we needed to prioritize.”

Walker has dealt with the problems of a knee injury dating back before the end of the season, including a particularly brutal stretch of play after the All-Star Game, during which he played many minutes in Chicago thanks to the new “Elam Ending” for the mid-season classic: That saw him shoot 18-of-59 (30.7 percent) from the floor and just 9-of-36 (25%) from a 3-point range in the last four games before the season stopped .

Initially, he said he felt good returning to his individual workouts with his teammates in Boston in late June, but then felt “discomfort” in his knee, which last week included pain. But he also insisted that it would be fine by the time the playoffs come.

“It’s definitely pretty frustrating, just because I’m not a guy to miss a lot of games, especially throughout my career,” Walker said last week. “I’m not really really worried that much, honestly, because I’m trending up and I’m getting better and I’m getting closer to a comeback.”

The only other injury Boston had during the restart is a concussion that rookie shooting guard Tremont Waters suffered late last week. Stevens said Monday that Waters remains on the concussion protocol.