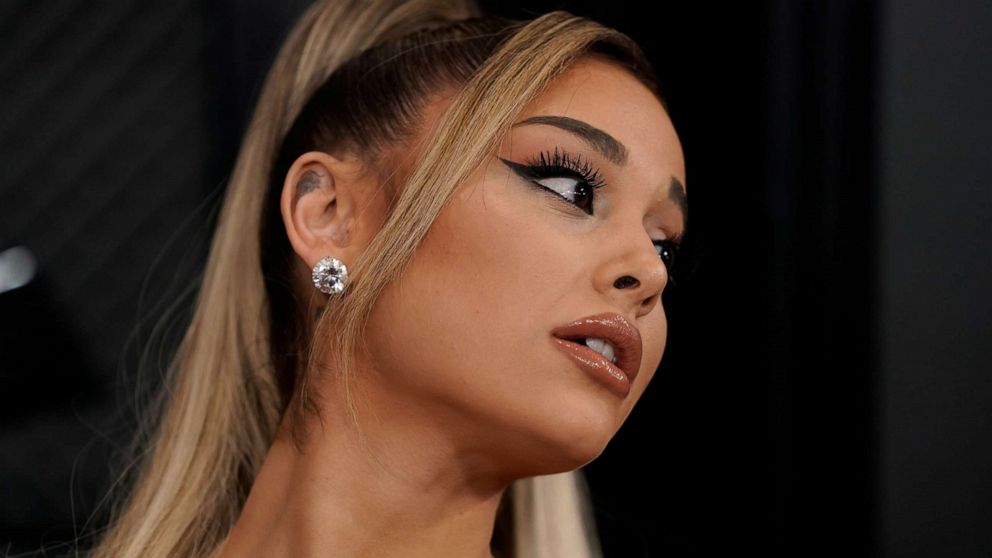 Hundreds of artists, actors, musicians and organizations signed the letter.

Mariah Carey, Rihanna, Ariana Grande and Lizzo are just a few of the hundreds of artists, actors, musicians and organizations that write a joint letter to the Speaker of the House of Representatives, Nancy Pelosi, and to the Leader of the House of Representatives of the Party Republican Kevin McCarthy endorsing HR 7120, The George Floyd Justice In Police Surveillance Act, which calls for police reform in the wake of social unrest in the United States following the death of Floyd, who died in police custody.

The artists wrote, in a letter shared with ABC News, “We in the music and entertainment communities believe that black lives matter and have denounced the injustices suffered by generations of black citizens. We are more determined than ever to lobby for a federal state and local law enforcement programs that really serve their communities. Therefore, we are grateful for the Justice in Police movement. “

The bill was approved by the House Judiciary Committee last week and the House is expected to vote Thursday. She currently has more than 200 cosponsors from the House and more than 30 supporters in the Senate, where she currently faces opposition.

The three senators asked McConnell to start “bipartisan talks to arrive at a constructive starting point.”

McConnell set a key test vote for Wednesday, but Tuesday’s clash made it clear that Democrats have no intention of casting the necessary votes to start the debate on the Republican bill. And McConnell is not expected to withdraw Scott’s bill for negotiations, so the showdown meant that probably nothing would happen on the path of reform before the election.

Meanwhile, the artists, which include Meek Mill, Billy Porter, Megan Thee Stallion and Alyssa Milano, wrote that they hope the bill “will not only promote justice, but will establish a culture of responsibility, fairness and respect. The badge “.

Trish Turner and Allison Pecorin of ABC News contributed to this report.