Carolina Panthers coach Matt Rhule becomes the second NFL coach to say he can kneel alongside his players. 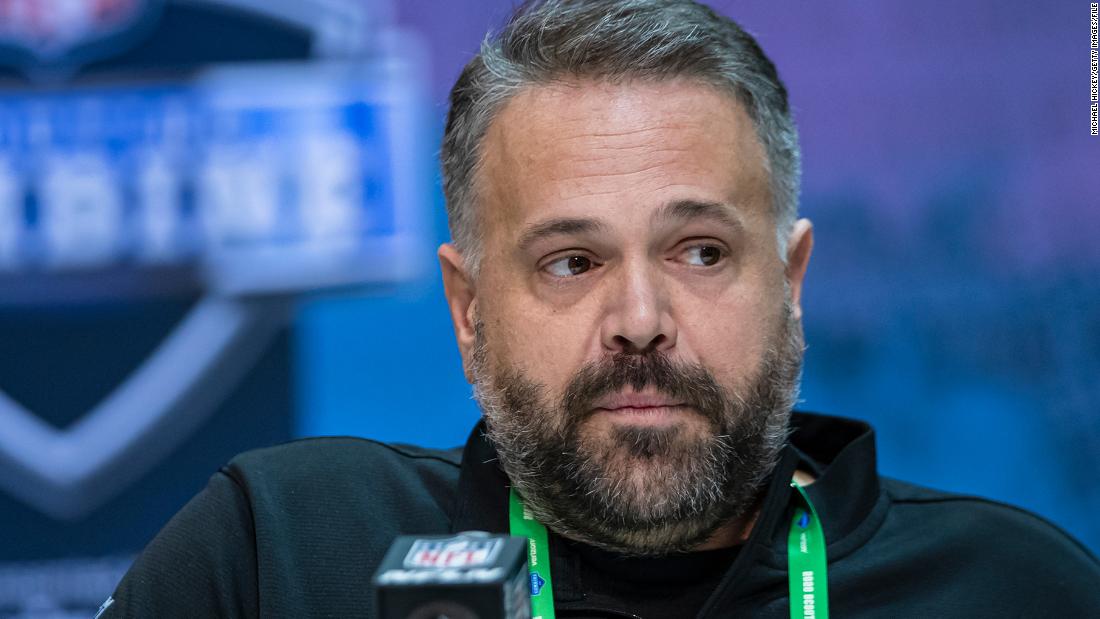 Carolina Panthers head coach Matt Rhule said in a video conference with reporters Thursday that he is considering joining his players and kneeling down.

He added: “” I will support my players with whatever they do, and when the time comes, I will really think deeply about what is best for me and how I can best show my support. “

The NFL freshman head coach becomes the second head coach to say they may be willing to kneel. Houston Texans head coach Bill O’Brien previously said he would kneel alongside his players.

Colin Kaepernick, who was the San Francisco 49ers quarterback at the time, began kneeling down during the 2016 national anthem to protest racial injustice. Kaepernick first sat on the bench during a preseason game, but at the suggestion of a former Green Beret, Kaepernick started to kneel.

The movement against racial injustice has seen a surge in public support after George Floyd, a 46-year-old black man, was killed by a white Minneapolis police officer who knelt on his neck on May 25.