Can’t find a Nintendo Switch? We have good news 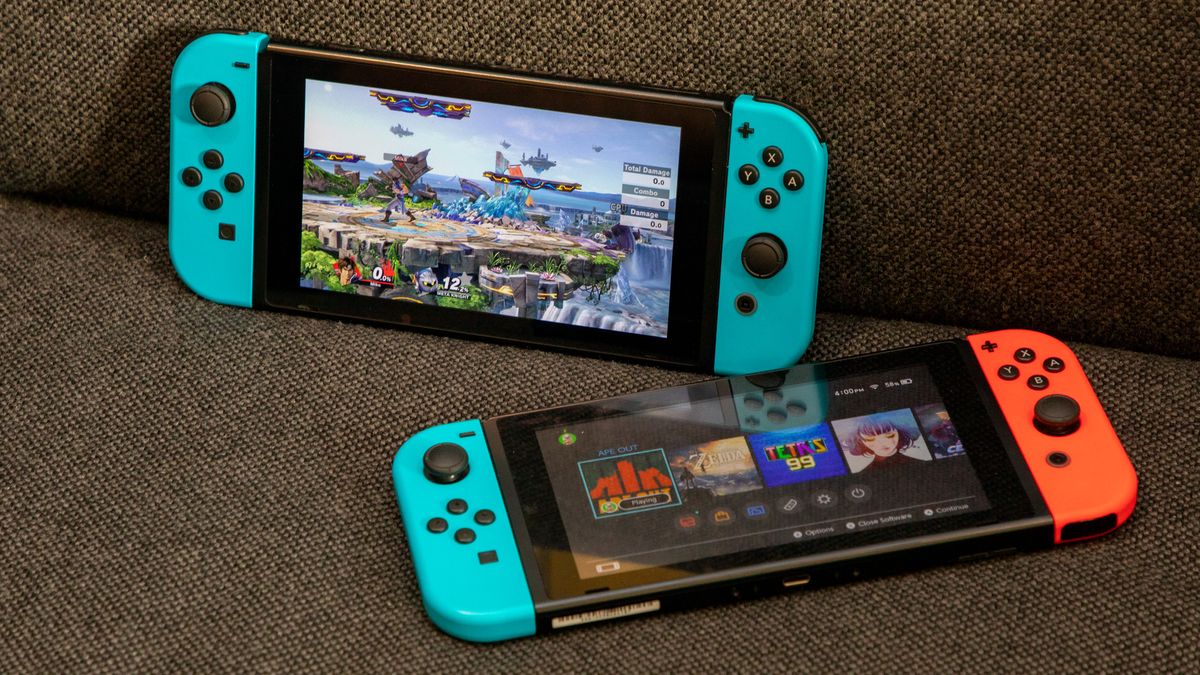 The massive Nintendo Switch shortage of 2020 appears to be drawing to a close as Nintendo has said that the production of its hybrid handheld console has returned to normal levels.

A representative from Nintendo told CareerConnection that despite being heavily affected by the disruption caused by the coronavirus pandemic, the Switch’s manufacturing has returned to pre-COVID-19 levels. That should mean that retailers, both online and in physical stores, should soon get more Nintendo Switch stock to sell.

When the coronavirus outbreak saw the endemic virus become a pandemic, the manufacturing of technology was greatly affected. With a large amount of manufacturing in China, where the COVID-19 outbreak occurred, technology production slowed as factories were forced to close to prevent the virus from spreading further.

This had a major impact on the number of Switch consoles that Nintendo was producing in recent months. When paired with a growing appetite for the Nintendo Switch, because people want something to keep busy with during lockdown, this leads to a shortage of Switch consoles.

While our guide on where to buy the Nintendo Switch will help you find retailers that have the console in stock, there is a good chance some people have come too late to get a Switch before it runs out again. But with production back to normal levels that should now be a thing of the past, as long as the coronavirus remains under control in China.

However, there is likely to be a slight lag between Nintendo Switch production returning to normal levels and retailers getting new stock. But over the next month or so, we can expect to see the Nintendo Switch be a little easier to come by.

But 2020 will also be the year of next-gen gaming consoles from Sony and Microsoft, with the launch of the PS5 and Xbox Series X later this year. Hopefully, the COVID-19 crisis won’t have affected production of the upcoming consoles, otherwise enthusiastic PlayStation and Xbox fans might be at a loss when it comes to getting a next-gen console this year.