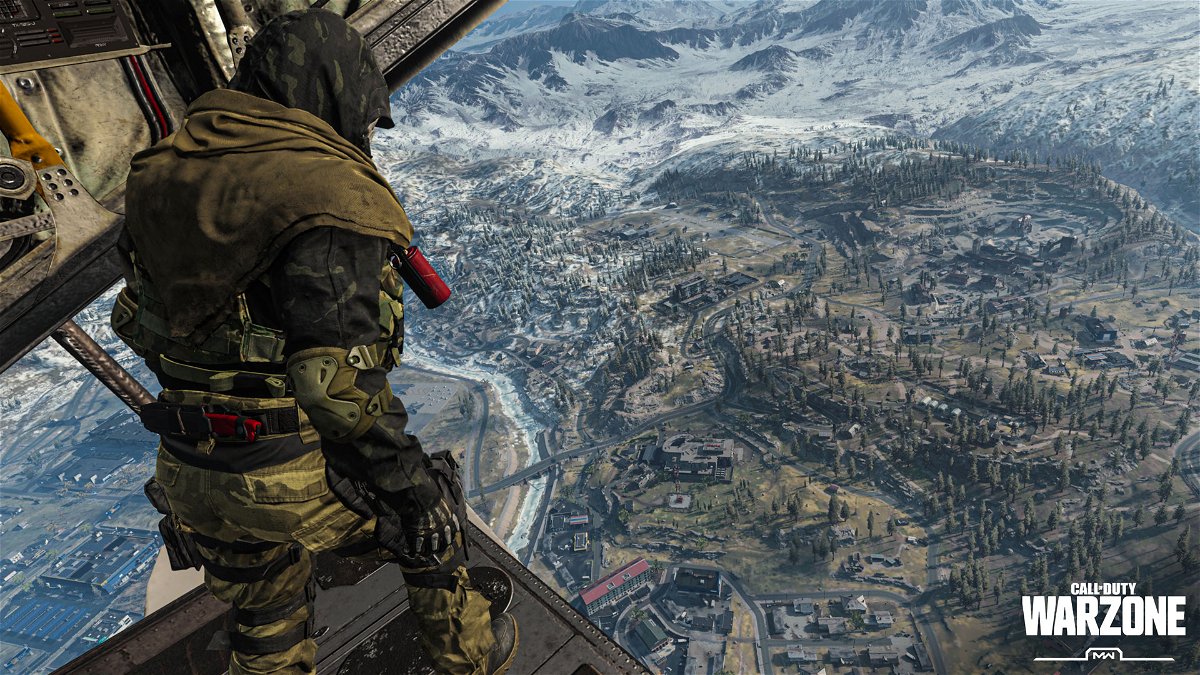 Infinity Ward has announced Call of Duty: Modern Warfare and Warzone playlist updates for June 24, 2020 for all three platforms. Updates are sure to bring a lot to the table with some new additions and bring back some old game modes.

The changes that occur in both Modern Warfare and Warzone are a delight to the community. The playlist brings a total of 7 updates. Take a look at the list below.

A quick playlist update is now available on all platforms to adjust the following:
• Removing rare and rare versions of M4 assault rifle fire burst in #Warzone loot
• Allow parts to enter the All or Nothing playlist in #ModernWarfare

Changes coming to Call of Duty

Boots on the Ground War will bring tankless infantry troops onto the battlefield. Players will face opponents either on foot or in smaller vehicles. The game will also be a bit difficult given the associated realism mode. Realism Mosh Pit, the disabled HUD-reinforced game mode will keep players hooked. Also, there will be no minimaps or loading information. At least the friendly fire is off, so don’t worry about shooting your teammates.

He also makes his debut All or Nothing. The new free game mode for everyone will see players start with just a combat knife, an empty pistol and ‘Minimal Perks’. Players will fight until they reach 20 deaths.

The classic matchup will see players go head-to-head 1 on 1 on a smaller map, 2-on-2 and 3-on-3. The showdown can be played on split screen or in public and private matches. The fast Stir-Crazy is also part of this week’s update.

Battle Royale Quads also returns. Players can now play Battle Royale together with their friends in Solo, Duo, Trio, and Quad modes. Blood Money and Realism Battle Royale will be removed in the process. Warzone and Modern Warfare will also launch a new operator Kyle ‘Gaz’ Garrick, which will be available in the store. The Gaz Operator Pack will include a mask and other challenges along with weapon blueprints.

For detailed details of all the playlists, read the Activision blog.