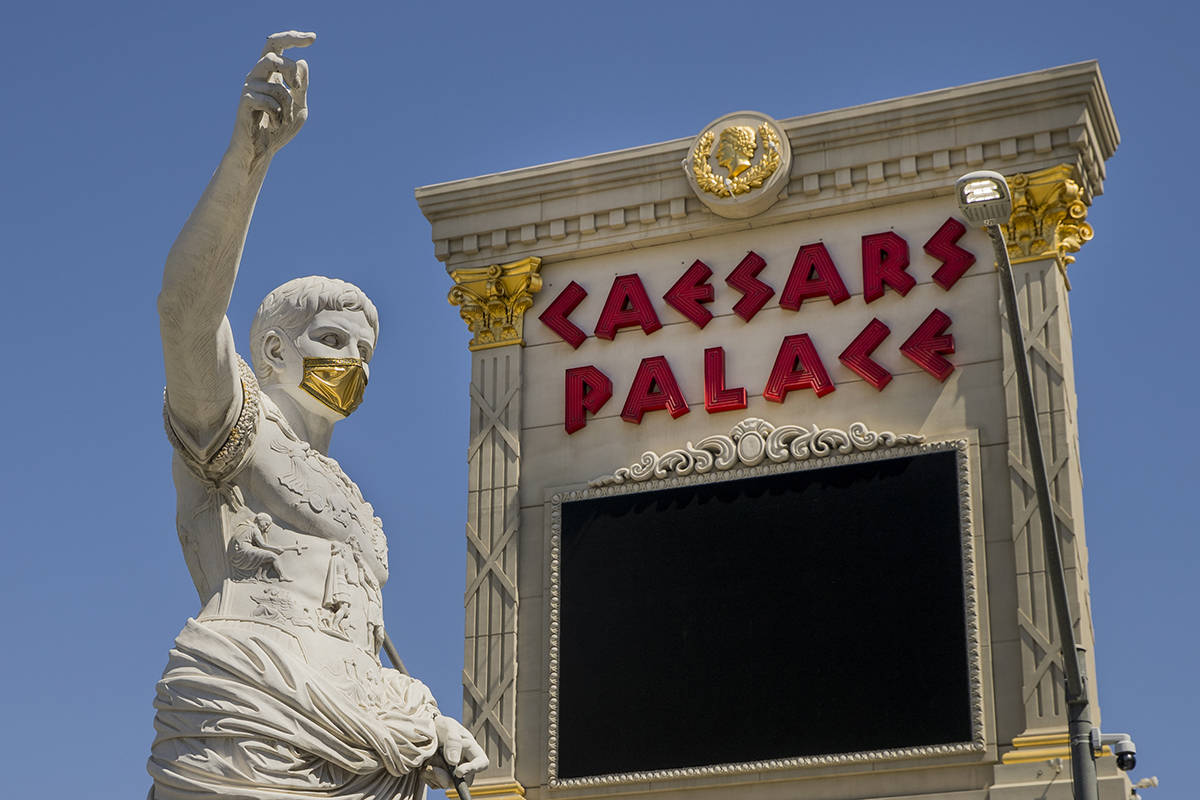 Caesars Entertainment confirmed on Saturday that an employee died after testing positive for the coronavirus.

The company confirmed the employee’s death in a statement sent by Richard Broome, executive vice president of communications and government relations. The company did not release the employee’s name or say when he died.

“While we have not been able to determine how the employee contracted the virus, once the employee informed us of the positive tests, the company implemented its protocols to determine who had been very close to this person,” the statement read.

The company identified a “small number” of employees, who are now paid and self-isolated. Employees will not be able to return to work until each has a negative test result.

“None of these individuals, as far as we know, have tested positive at this time,” the statement said.

Broome said the company declined to comment beyond the statement.