Bubba Wallace in the FBI investigation: the tied rope was still “a rope” 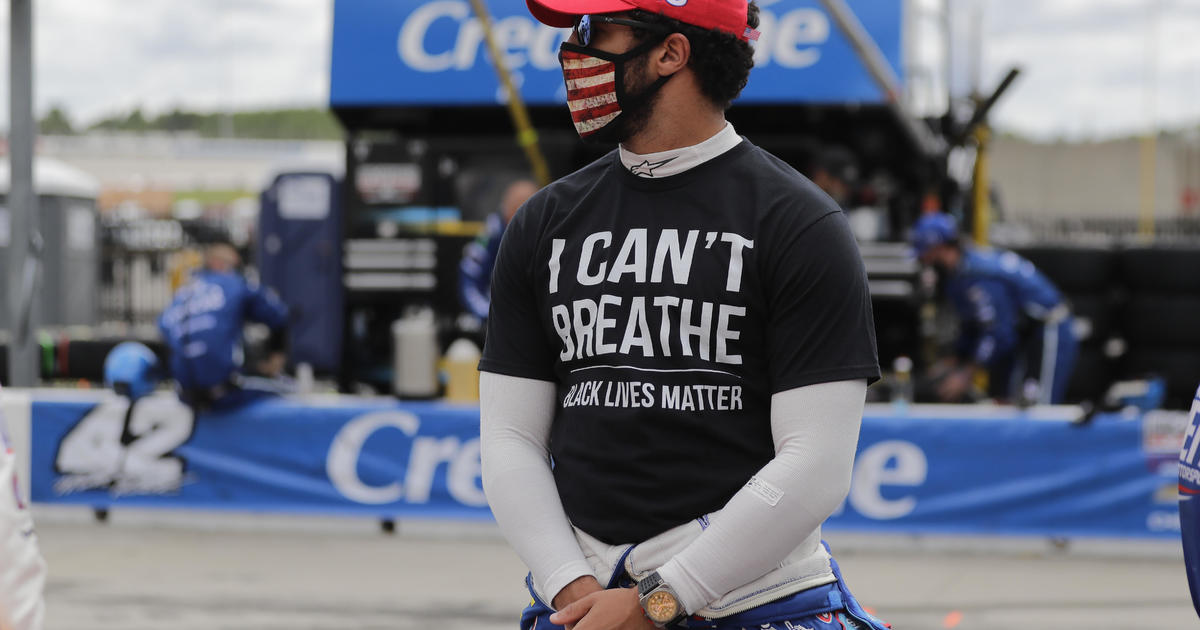 The FBI said Tuesday that bare rope In the NASCAR driver Bubba Wallace’s garage over the weekend he had been there since October 2019 and said he concluded that no crime had been committed.

In a joint statement, US Attorney Jay E. Town and FBI Special Agent in Charge Johnnie Sharp, Jr. said: “Although the rope is now known to have been in garage number 4 in 2019, no one could have known that the Mr. Wallace would be assigned to garage number 4 last week. “

The knot was discovered Sunday at Wallace’s team booth at Talladega Superspeedway. Wallace is the only full-time black driver in NASCAR and helped lead the push to ban the Confederate flag of future events of the organization.

Speaking to CNN’s Don Lemon on Tuesday night, Wallace said he never personally saw the rope and was simply reacting to what the NASCAR chief had told him about it. Having seen pictures of the rope after the fact, Wallace stated, “It is a straight rope.”

FBI and NASCAR investigations describe what was found as a tie. NASCAR said it was a “rope to pull the garage door designed like a rope.”

“I spoke to my crew chief about it … I wanted to make sure we weren’t jumping the gun,” Wallace told Lemon. “… It was a rope. Whether it was tied in 2019, or whatever it was, it was a rope. So it wasn’t meant for me, but someone tied a rope.”

In a statement, NASCAR said, “We appreciate the FBI’s prompt and thorough investigation and are grateful to know that this was not an intentional and racist act against Bubba.”

Before a race on Monday, other drivers and team members helped push Wallace’s car to the front of the track.

Jimmie Johnson explained the gesture. “As everyone knows, this is such a large family in the garage area, and the news has really unsettled us all. We want justice, in a sense, and we want to know who and why,” Johnson said. “Until all those [questions] are answered, we want to be with our friend. We want to support us with Bubba. “