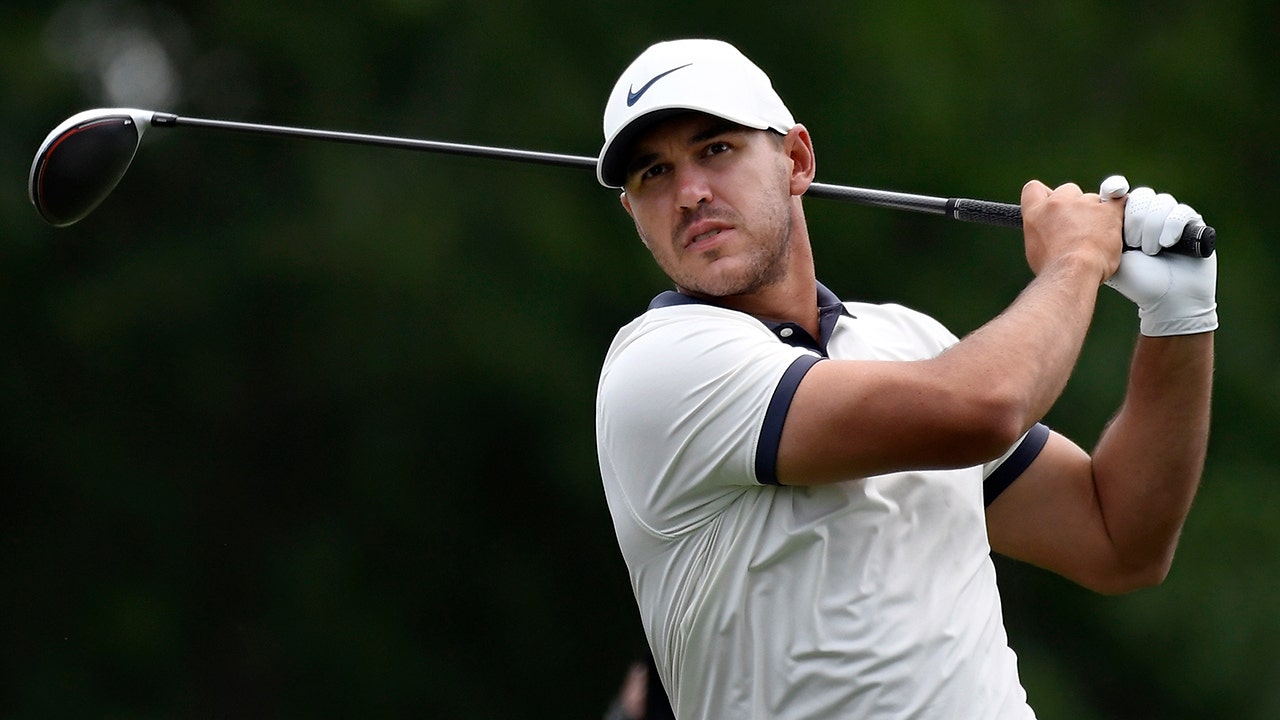 Brooks Koepka, the world’s No. 4 golfer, withdraws from the Travelers Championship after his caddy tested positive for coronavirus.

Ricky Elliott, Koepka’s caddy, learned that he tested positive for the virus Wednesday morning at TPC River Highlands in Connecticut, where the tournament will be held. Koepka has subsequently announced that he will not participate in the event.

TRAVELERS CHAMPIONSHIP: Who has the most victories?

“I am going to retire to protect everyone else. I think it’s the right thing, “he told Golfweek.” I don’t want to risk anyone’s life if they have respiratory problems or underlying conditions. The only way this Tour can continue is if guys do this kind of thing and are proactive about it. “

Koepka, Elliott and their trainer Claude Harmon III underwent additional coronavirus testing as a precautionary measure after playing a round with Graeme McDowell on Tuesday. McDowell told Golfweek on Tuesday that he was leaving the event after his caddy, Ken Comboy, tested positive for the virus.

“We all had the test on Monday, me, Claude and Ricky. We all came back negative, “Koepka told Gofweek.” We had no symptoms. Nothing. “

Once he learned that Elliott had tested positive, Koepka decided to withdraw from the event. He said his decision was intended to protect the largest field.

Koepka is awaiting further results from his girlfriend, Jena Sims, and his chef to determine whether to return to Florida or quarantine in Connecticut.