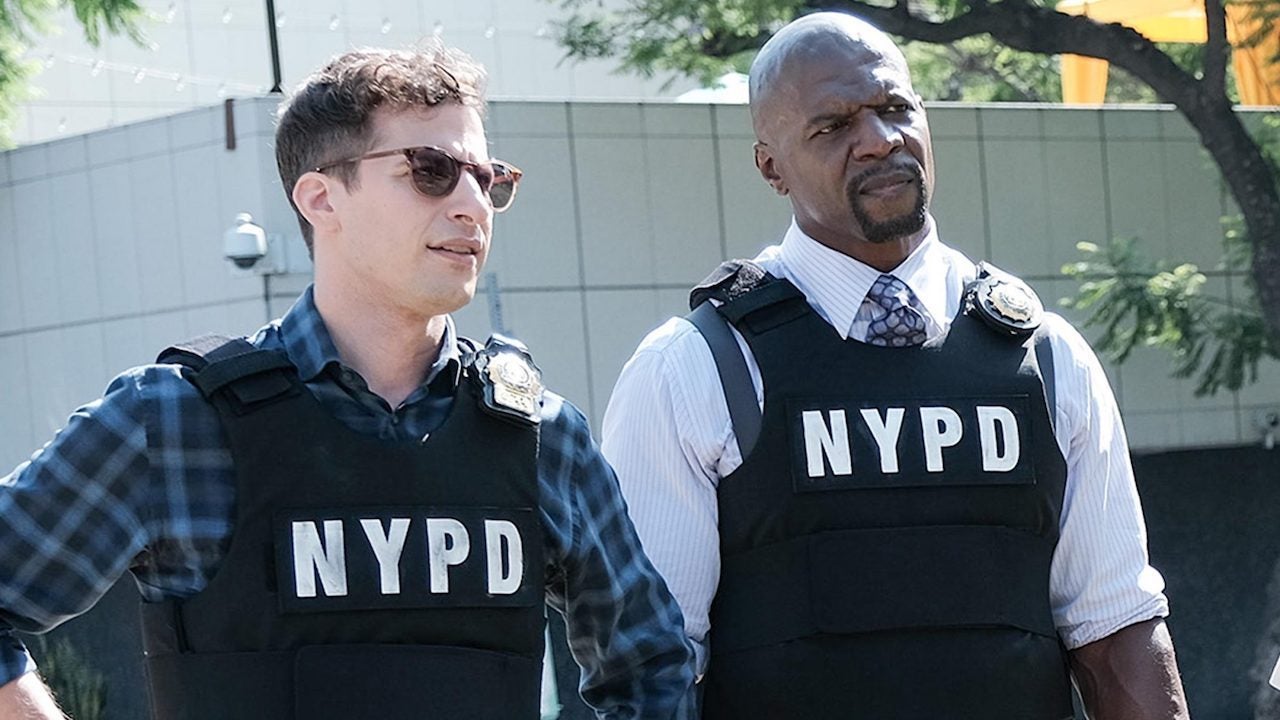 Terry Crews has revealed that Brooklyn Nine-Nine writers have thrown the Season 8 scripts “in the trash” after having many “deep conversations” about the Black Lives Matter movement. In an interview with Access Daily, Crews, who plays Lt. Terry Jeffords on the show, spoke about the impact of the Black Lives Matters movement and how it has affected future stories in police procedural comedy. He admitted that four episodes that were “ready to start” have now been dropped, and that the writing team is starting again in an effort to amplify the themes that come out of the movement.