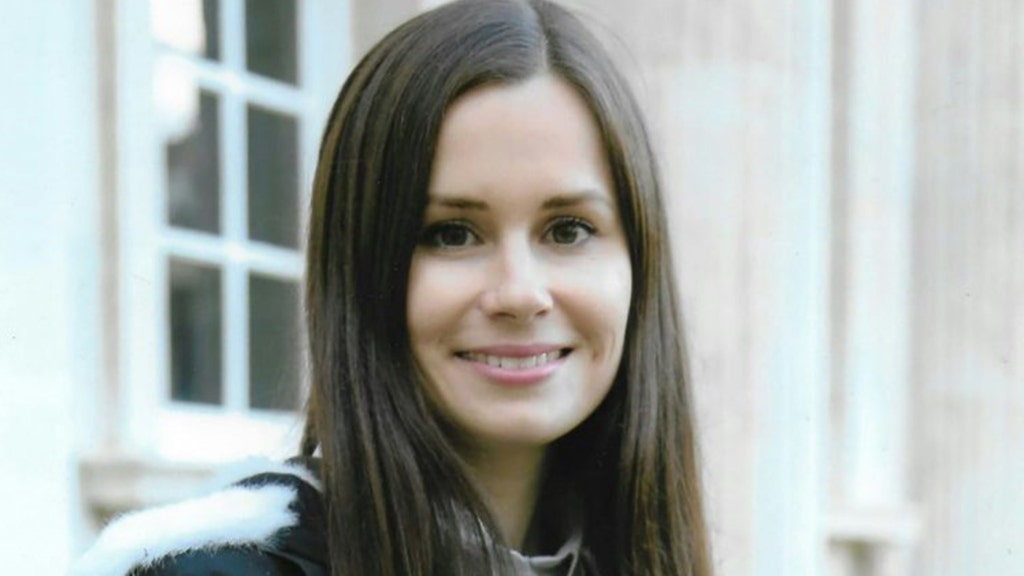 A British-Australian academic detained in Iran has been transferred to Qarchak prison, the country’s famous desert jail, officials said on Tuesday.

Kylie Moore-Gilbert, a professor of Islamic studies at the University of Melbourne, was sentenced in September 2018 to 10 years on espionage charges. She has denied the allegations.

“The Dr. Moore-Gilbert case is a top priority for the Australian government, including for officials at our embassy in Tehran,” the Australian Department of Foreign Affairs and Trade said in a statement obtained by the BBC on Tuesday.

The statement also said that Iran confirmed previous reports from human rights activists that Moore-Gilbert had been transferred to Qarchak prison.

Reza Khandan, whose wife, human rights lawyer Nasrin Sotoudeh, was incarcerated in Tehran’s Evin prison with Moore-Gilbert before her transfer, said she was transferred for “punishment,” Sky News reported.

Khandan said prisoners in Qarchak include those convicted of murder and drug crimes. The prison, known for its poor conditions and overcrowding, also has Iranian political prisoners, according to human rights activists.

In one of a series of letters spanning June 2019 through December 2019 that were smuggled out of Tehran’s Evin prison, Moore-Gilbert wrote that he rejected an offer to spy on Iran in exchange for his release.

“I am not a spy,” he wrote. “I have never been a spy and I have no interest in working for a spy organization in any country. When I leave Iran, I want to be a free woman and live a free life, not in the shadow of extortion and threats. “