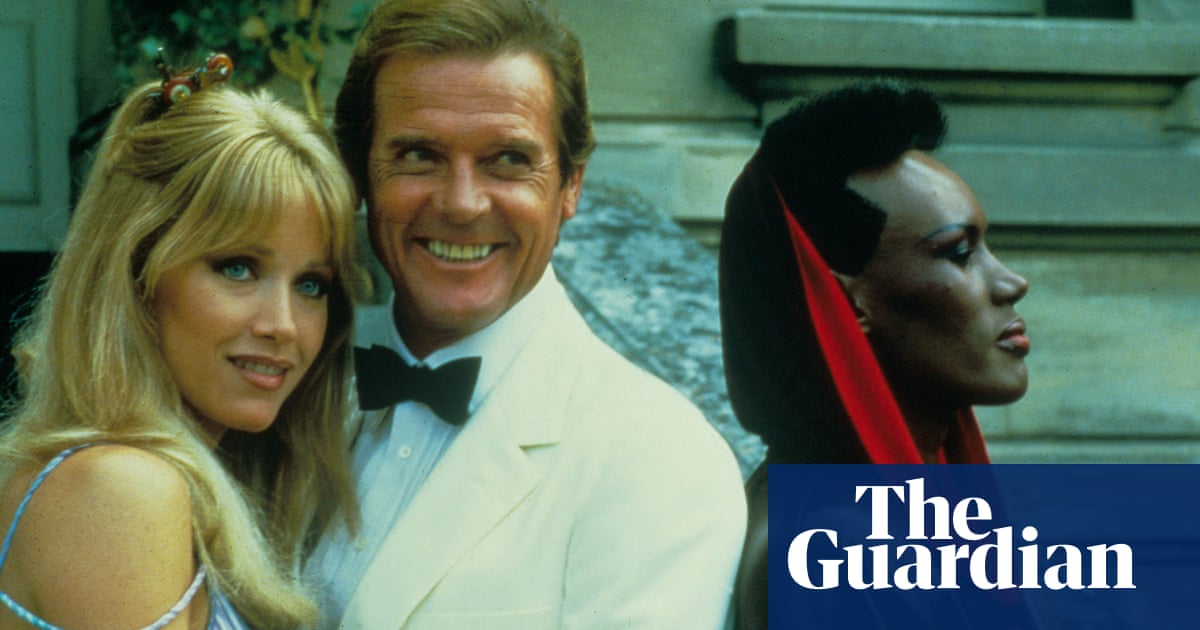 Tanya Roberts, the glamorous actor who starred in the 1985 Bond film A View to a Kill and starred in the final series of the hit TV show Charlie’s Angels, has died at the age of 65. The Hollywood Reporter reported that she collapsed while walking near her home in Los Angeles.

In Kill of a Kill, Roberts was cast as a key ally in the fight against geologist Stacey Sutton, Bond’s main love interest, and Christopher Waken’s villainous businessman Max Jorin. By then he had already strengthened his on-screen appeal by appearing in Detective Series Charlie’s Angels season of 1980-81, taking over from Shelley Heck as one of the three title characters.

Born Victoria Leigh Blum, Roberts made a career as a model before moving to Hollywood with her screenwriter husband, Barry Roberts. He got a string of minor roles, including James Tobeck’s 1978 play Fingers and Waxwork Slashner Tourist Trap. Charlie’s profile rose after she won the role of Angels, and was cast as the slave girl Kiri in the cult fantasy-horror The Beastmaster (1982) and the title role in the Tarzan-style adventure Sheena: The Queen’s Jungle, released in 1984. Which has become a cult film despite the devastating initial reception.

Roberts didn’t like the “Bond Girl” label, and told the Daily Mail that she accepted him as a “dumb, charming Broad” and that “most Bond girls have a reason not to pursue a career.” [is] Because people just don’t take them seriously. But she said she did not regret taking on the role: “At the time I didn’t know what I knew now, and to be honest, who would reject this role, really? No one does… I was too young and had the right choice to do what I chose to do. ”

However, in 1998 she had a long-term role in the retro sitcom That ’70 show, as did the dim-bulb Miz Pinziotti, who appeared in more than 80 episodes. She retired from acting due to her husband’s terminal illness and subsequent death in 2006.