Biden goes off topic when asked about Jacob Blake’s shooting 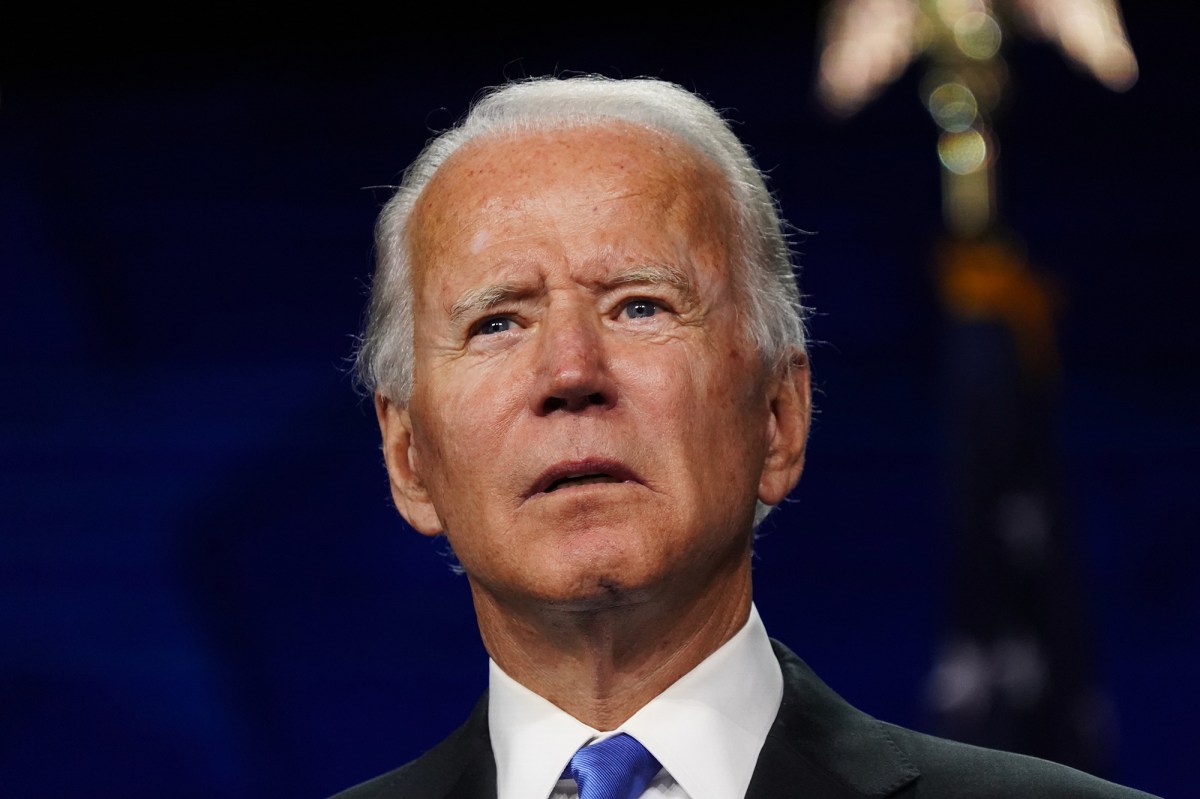 Joe Biden went off on Thursday night – about the Kenosha suspect’s protest shooting and the deadly Charlottesville rally in 2017 – despite being asked about Jacob Blake’s police shooting.

The flub of the Democratic presidential candidate came during an appearance on CNN.

“The president did not talk about shooting Mr Blake. He’s talking about violence during protests in the aftermath,” anchor Anderson Cooper began. “I wonder why you think that is – why he it has not been tackled. There is of course a lot that we do not know about the circumstances surrounding it, but the video is out of course. “

However, Biden’s response did not mention Blake – with the 77-year-old former vice president instead of Kyle Rittenhouse, the 17-year-old gunman accused of shooting and killing two Protestants in Kenosha, Wisconsin earlier this week.

“I don’t know enough to know if that 17-year-old kid, just what he did,” Biden said. “It simply came to our notice then that he was part of a militia operating in the state of Illinois. Have you ever heard the president say anything negative about white supremacists? Have you ever heard of it? ”

Then Biden started a tirade against the president over the 2017 white nationalist rally in Charlottesville, Virginia, which killed a counter-protester.

“That’s why I’m back in this race because of what happened in Charlottesville,” he continued. “Close your eyes – remember what you saw. And a young woman is murdered against hatred and violence and the president is asked to comment. What does he say? He said they are very nice people from both sides. ”

Blake, who is black, was shot seven times Sunday by a white Kenosha police officer as he stepped into his car. His shooting sparked violent protests in the city, including those where Rittenhouse opened fire.