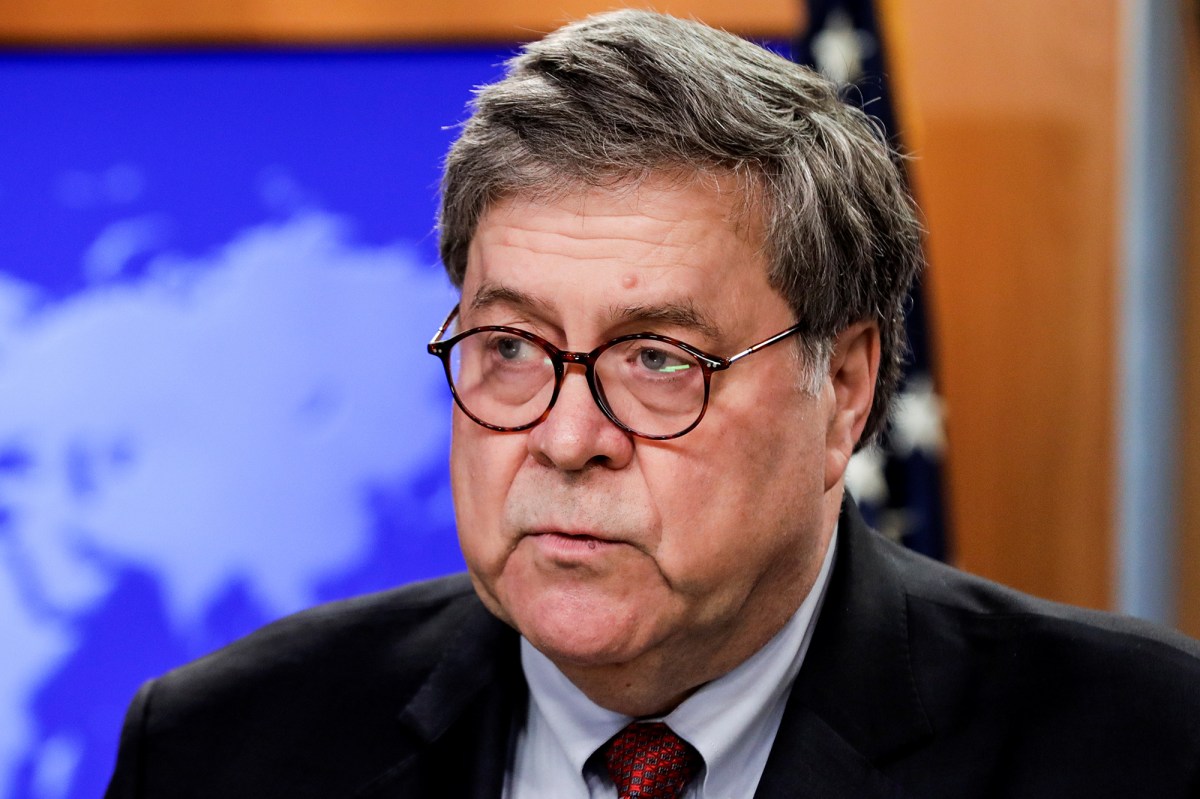 Barr described the new group in a note obtained by the Washington Post.

“Although these extremists profess a variety of ideologies, they are united in their opposition to the basic constitutional values ​​of a democratic society governed by law,” Barr wrote. “Some pretend to profess a message of freedom and progress, but in reality they are forces of anarchy, destruction and coercion.”

The new task force comes as the United States faces weeks of racial and civil unrest, stemming from the death of George Floyd at the hands of a Minneapolis police officer last month.

The task force is the latest action by the Department of Justice to curb looting and illegality, which has affected cities across the country.

While appearing as a guest on Texas Senator Ted Cruz’s podcast “The Verdict” on Friday, Barr said the Joint Terrorism Task Force currently had 500 active investigations into acts of violence during the recent protests.

President Trump also warned against more violence, signing an executive order on Friday to make prosecuting those who damage federal monuments a priority. The crime carries a maximum sentence of 10 years in prison.