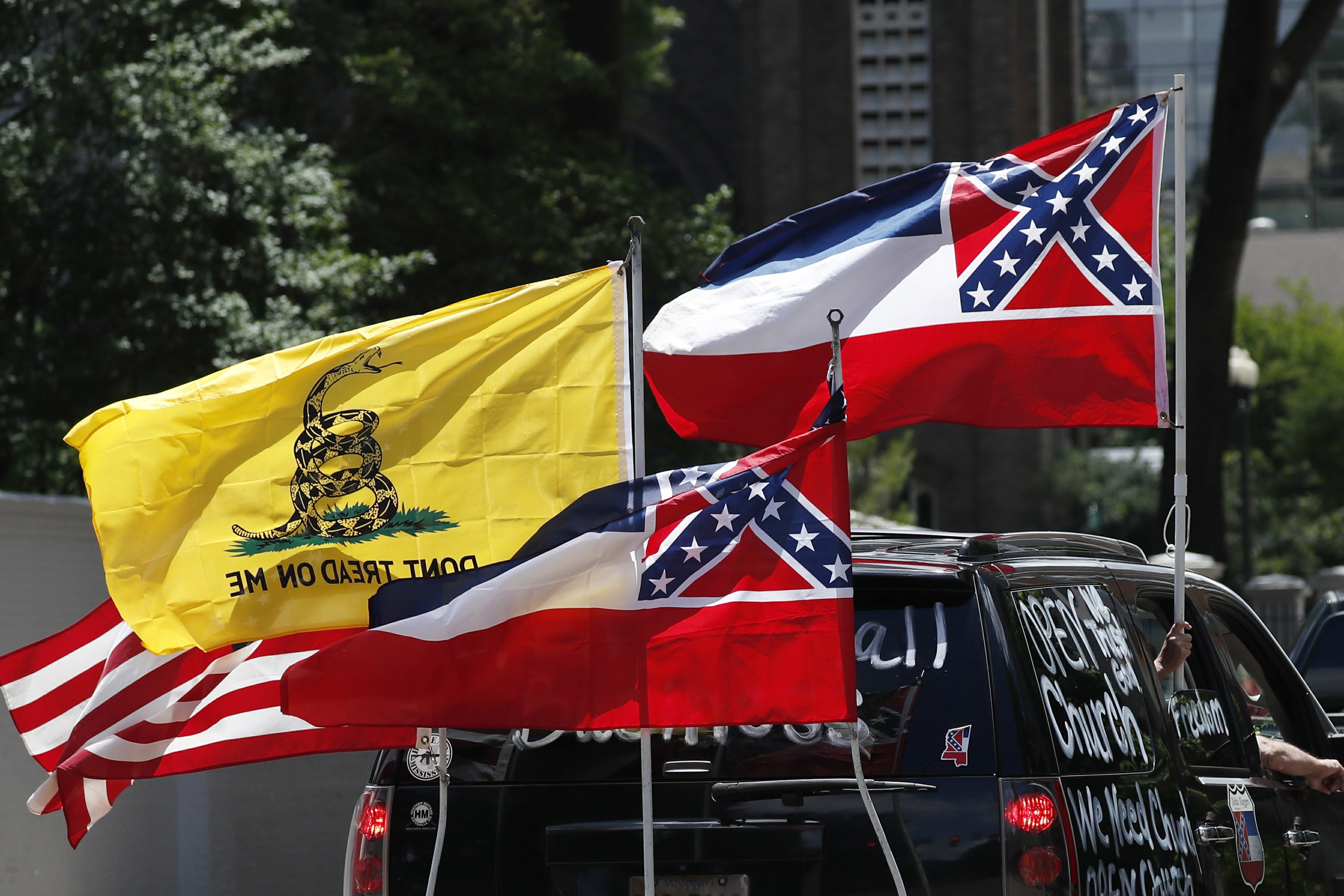 Mississippi has the last state flag That includes the Confederate Battle Emblem: a red field topped by a blue X with 13 white stars. The NCAA, the Southeast Conference, major business organizations, and other faith groups have already called on the state to adopt a more inclusive banner.

“You have no idea of ​​the vitriol, hate, and evil pronouncements that were bestowed on those of us who were present,” Blackmon said Tuesday. “He brought out the worst in Mississippians.”