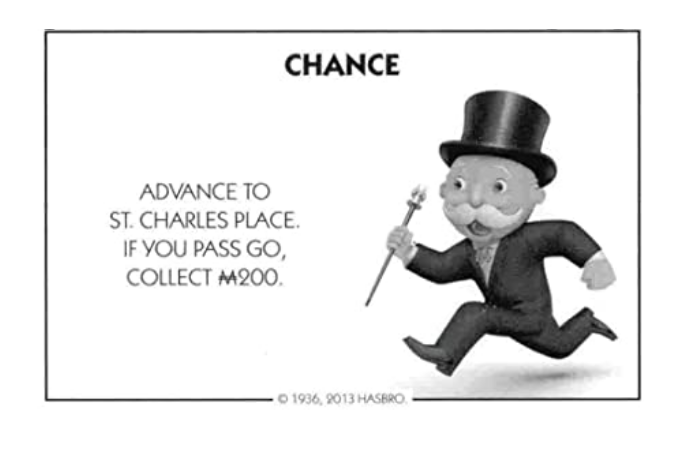 The changes to the Volcker Rule were approved by the Federal Reserve, the Office of the Comptroller of the Currency, and the Federal Deposit Insurance Corp. on Thursday. that allow banks to increase their deals with certain funds by providing more clarity on what is allowed. Regulators also dropped the requirement that lenders have margin when trading derivatives with their affiliates.

Thursday’s separate reversal of the inter-affiliate margin requirement for swap transactions could free up approximately $ 40 billion for Wall Street banks, though regulators added a new threshold that limits the scale of margin that can be forgiven.

The FDIC’s Gruenberg opposed the change to the swap rules, arguing that it removes critical protection for banks. Fed Governor Lael Brainard reiterated that concern and said in a statement that he disagreed with the Federal Reserve’s approval because he fears the deregulation movement. “it could again leave banks exposed to the accumulation of risky derivatives.“

What can go wrong with fewer restrictions and less margin required in derivatives?