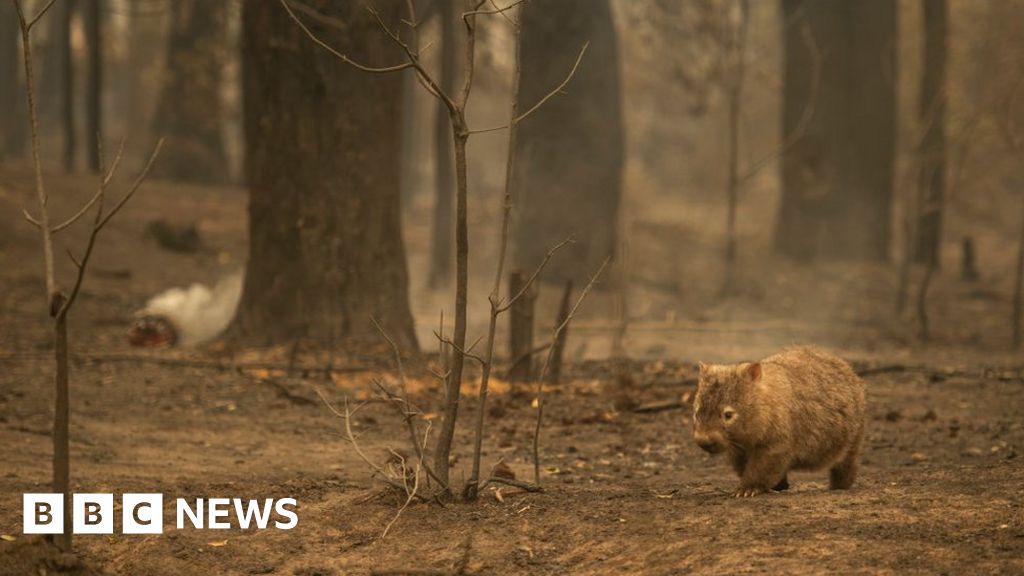 The findings meant it was one of the “worst wildlife disasters in modern history,” said the World Wide Fund for Nature (WWF), which commissioned the report.

Mammals, reptiles, birds, and frogs died in the flames or from habitat loss.

During the peak of the crisis in January, scientists had estimated that 1.25 billion animals had been killed in New South Wales and Victoria alone.

But the new estimate covers a larger area. Around 11.46 million hectares, an area comparable to England, burned from September to February.

What was the impact?

“When you think of almost three billion native animals in the path of the fires, it’s absolutely huge, it’s a difficult number to understand,” said Professor Chris Dickman, who supervised the project by 10 scientists from Australian universities. 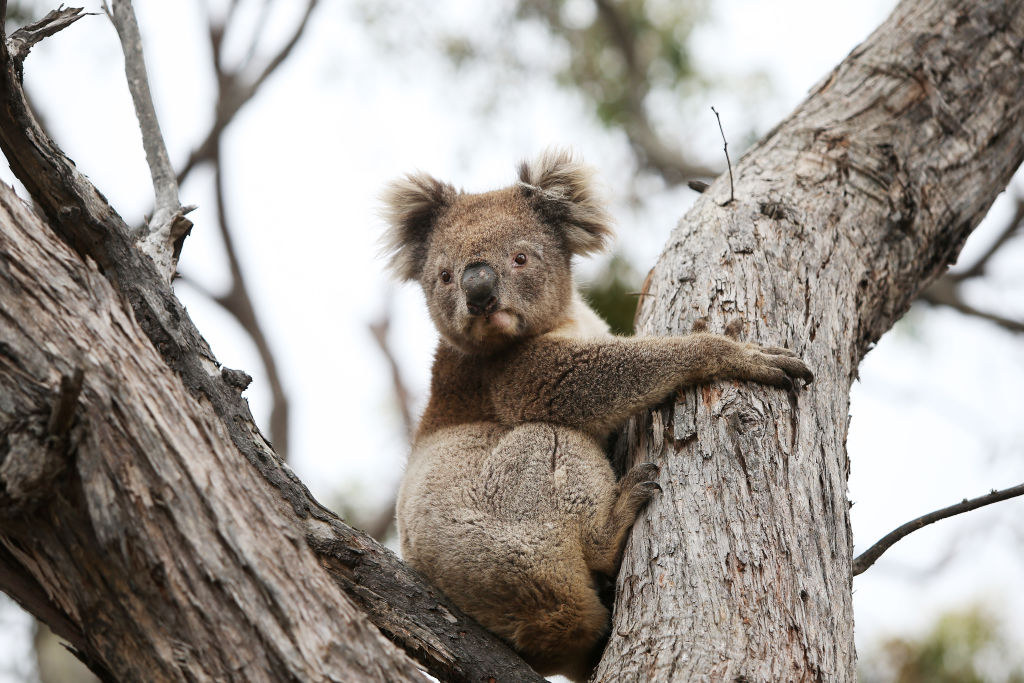 Wildlife killed or displaced by fires

He said they could not yet establish an exact death toll, but noted that the chances of the animals escaping the flames and surviving “are probably not that great” due to lack of food and shelter.

The numbers were based on population counts and estimates of animal density before the disaster.

Limitations in the data meant that some groups, such as invertebrates, fish, and turtles, were not included in the estimates.

In February, the Australian government identified 113 animal species that needed “urgent help” after the forest fires.

Almost everyone on the list had lost at least 30% of their habitat in temperate forests and grasslands in southern and eastern Australia.

Koalas and wallabies, as well as bird, fish and frog species, were among those in greatest need of help, experts said.

The government promised A $ 50m (£ 27m; $ 35m) for the recovery of wildlife and habitat, but environmentalists have asked Australia to strengthen its conservation laws.

Australia is conducting an investigation by the royal commission on the fires, which is expected to report the findings in October.

You have heard overwhelming evidence from scientists who said that the unprecedented frequency and severity of fires were the result of climate change.

Experts also said smoke from the fires was linked to more than 445 deaths.