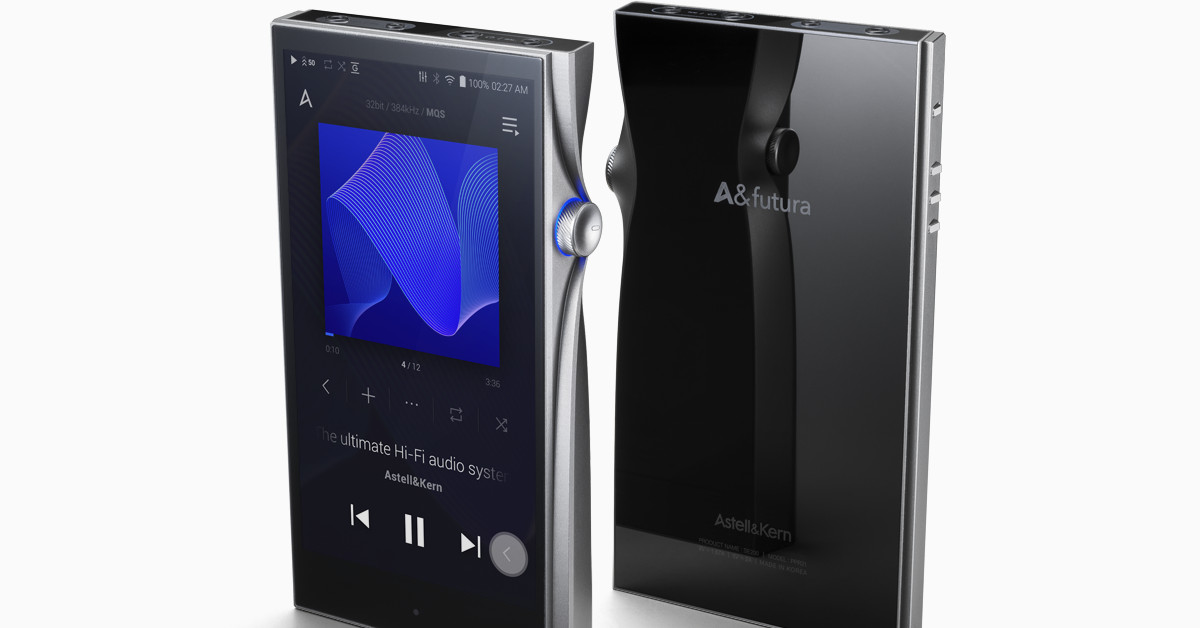 Astell & Kern says its latest audio player is the first in the world to come with DACs from two different manufacturers, allowing you to switch between them to customize the sound of your wired headphones. The $ 1,799 A & future SE200 includes both AKM (AK4499EQ) and ESS (dual ES9068AS) DACs, which have their own AMP circuits tailored to their individual sounds. After choosing a DAC, the sound can be further customized with a series of audio filters.

High-end audio devices generally include high-quality DACs. LG often differentiates its phones by incorporating a quad-DAC system and a headphone jack for better sound. However, this is the first time we’ve seen a company include DACs from two different manufacturers, simply to allow listeners to fine-tune their audio.

As expected from a music player that costs $ 1,799, the SE200 supports almost any music file you can launch. It will play native 32-bit / 384kHz and DSD256 files, and it also supports MQA so you can play or stream high-resolution audio files encoded in the format, useful if you’re subscribed to Tidal’s HiFi membership plan and want to stream your Master quality music. There’s 256GB of on-board storage, a microSD card slot that can expand up to 1TB, Wi-Fi connectivity, Bluetooth AptX HD, and battery life is up to 14 hours.

Externally, the SE200 is controlled via its 5.0-inch, 720p display, and there’s a volume wheel that will light up in different colors to show details about the music that’s currently playing, including its bit rate or what DAC is currently in use. There is a USB-C port for charging, and you can also use the player as an external DAC for your Mac or Windows computer.

In addition to playing locally stored files, the player also supports a range of streaming services including Apple Music, Amazon Music, Spotify, Tidal, SoundCloud, Deezer, and more. Additional services can be added by downloading and installing the appropriate Android APK.

$ 1,799 is a lot to spend on a digital audio player, but on a DAC-for-dollar basis, the A&Future SE200 seems a little less obscene.