As boss, Kendall Fuller always expected a return to Redskins. 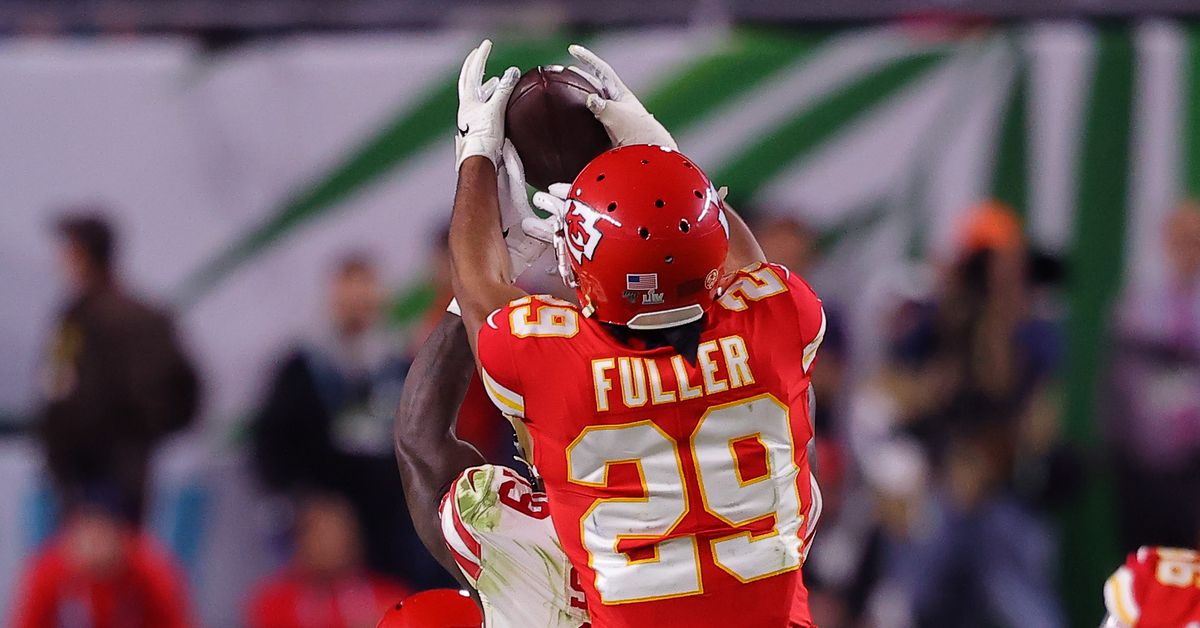 As you may recall, when former Kansas City Chiefs cornerback Kendall Fuller was handed over to the Chiefs by the Washington Redskins as part of the Alex Smith trade in early 2018, he initially did not believe it. He immediately turned to Twitter, the official home of hot shots that last forever, to deny commercial reports.

Lol I’m here trying to figure out how yaa

Within hours, Fuller discovered that the news reports were true.

But now we’ve learned that even when he packed his team to move to Kansas City, Fuller knew that he would eventually return to the team that selected him in the third round of the 2016 NFL draft.

“The day I left, one of the guys at the front desk told me, ‘When you get to free agency, we bring you back,'” Fuller recalled Monday, by NBC Sports Washington.

And true to form, Fuller wasn’t sure he could believe it.

“At the time, I’m sitting there like, ‘Man, you all changed me. I’m not trying to hear any of that, ‘”he said. “It’s crazy to think about that now, because the day I left the facility, they said we would bring you back in free agency.”

What could this new information tell us? For one thing, it tells us that while many Chiefs fans viewed Smith as nothing more than a makeshift quarterback, by 2018 other teams had a different opinion. To acquire Smith, the Redskins were willing to give up a third-round pick. and a player they valued enough to tell him he would probably come back at the first opportunity.