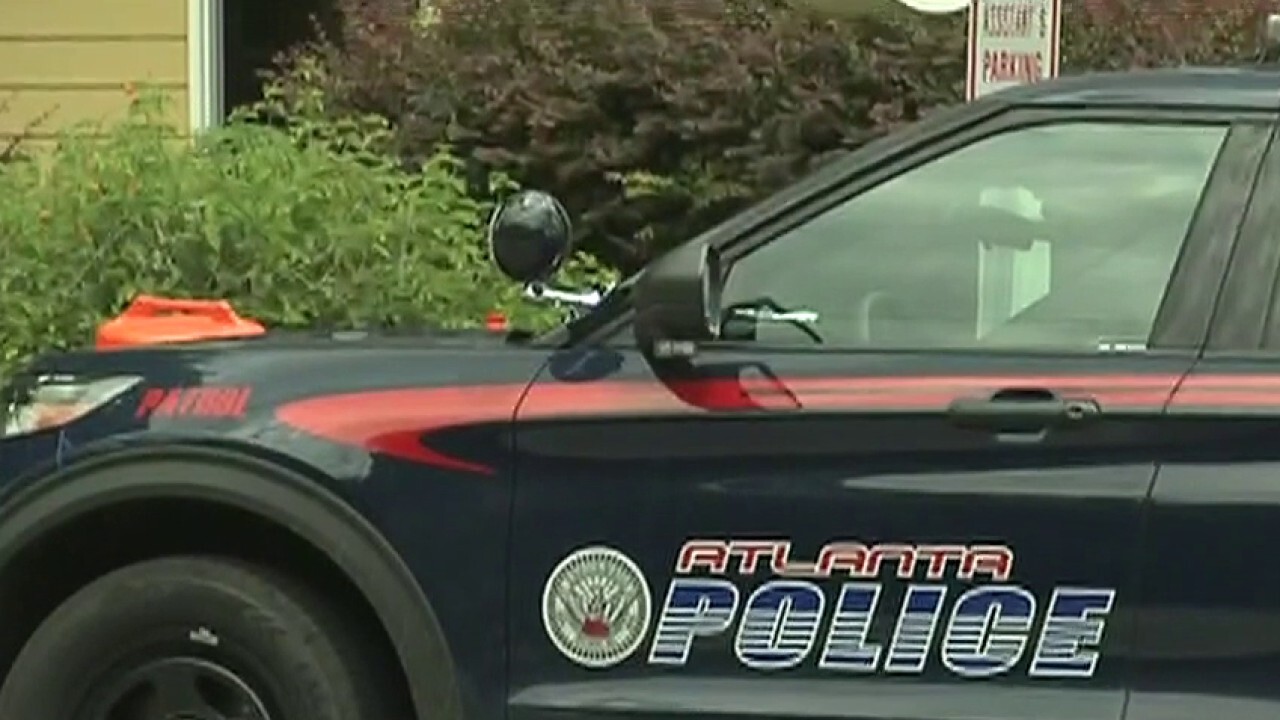 Armed protesters who were spotted by a Fox News news team Tuesday night near the Wendy’s parking lot where Rayshard Brooks was fatally shot were “removed” from the location, according to a local report.

The Atlanta Journal-Constitution noted a Channel 2 Action News report that the armed group was expelled from the area. But the newspaper reported that the police denied any involvement in the transfer of protesters. Police said they “helped clear the University Avenue barriers that had been blocking the way,” according to the newspaper.

The newspaper said it is not clear whether another law enforcement agency took action. The Atlanta Police Department did not immediately respond to an email from Fox News seeking comment.

Protests have erupted at Wendy’s where Garrett Rolfe, a former Atlanta police officer, fatally shot Brooks. The Fulton County District Attorney’s Office said Brooks did not pose a threat to the officer, but Rolfe’s attorney told Fox News last week that Brooks fought the officers and pointed out a Taser he took during the fight. . Rolfe was charged with serious murder.

Fox News correspondent Steve Harrigan spoke to some armed protesters who said the city police did not have a permit there because “they are not here to protect us.”

Harrigan asked the Atlanta gunmen, who insisted they were peaceful, what would happen if a police officer told them to drop their weapon.

“It is my legal right to bear arms,” ​​said one, referring to the Second Amendment to the United States Constitution. “And at no time will I allow my right to be disturbed.”