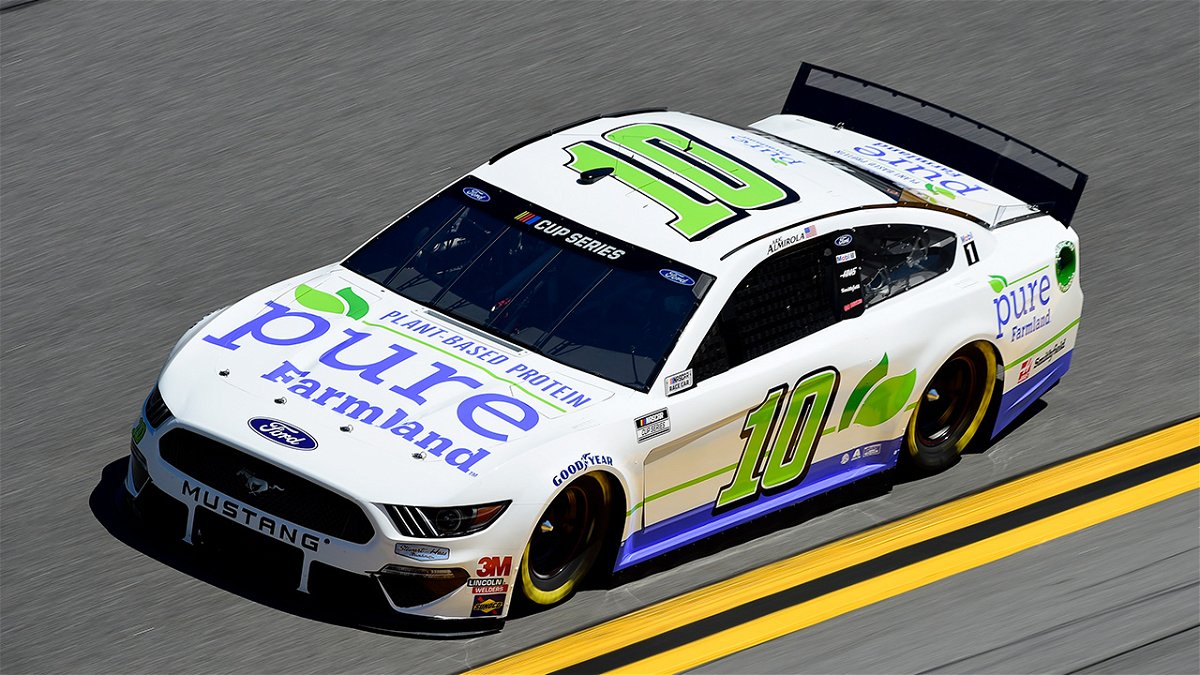 Saturday’s NASCAR Cup race at Pocono Raceway will see Arica Almirola lead the field from pole position. The 36-year-old benefited from a random draw on Thursday and has been in good shape so far.

After spectacularly reaching 3rd place in Talladega, Almirola was in contention for pole position. Thanks to the luck of the draw, Almirola will lead the grid for the 130-lap race in the three-lap, 2.5-mile triangle.

In the past four races, he has taken a place in the front row, but this is his first privileged position. Starting next to him in the front row is last weekend’s winner Ryan Blaney in his # 12 Ford.

Essentially, Ford blocked the first row, with a Toyota lock on the second row. To be precise, Joe Gibbs Racing drivers Denny Hamlin and Kyle Busch are starting third and fourth respectively.

How does the grid accumulate behind Aric Almirola?

Leading the charge for Chevrolet is Hendrick Motorsports driver Chase Elliott, who completes the top 5. Starting next to him in the third row is Joey Logano’s Penske Ford Team in sixth.

Kurt Busch, Brad Keselowski, Kevin Harvick and Alex Bowman completed the top 10 in the starting lineup. Unfortunately, luck ran out for two drivers in the Top 12. Martin Truex Jr. and Jimmie Johnson made the short finish and are ready to start at 11th and 12th respectively.

So Aric Almirola has everything to do if he wants to continue his good form and get a victory. In the race last weekend, I was on a wild ride, especially towards the end. As Blaney won, courtesy of a final photo, several eyes were on Almirola, who crossed the finish line backwards. As it turned out, there was an incident that left some spinners, including Aric himself, but did enough to keep the third.