Are Steelers Fixed? Will the Cowboys win the NFC East? Deciding on NFL overreaction in Week 16 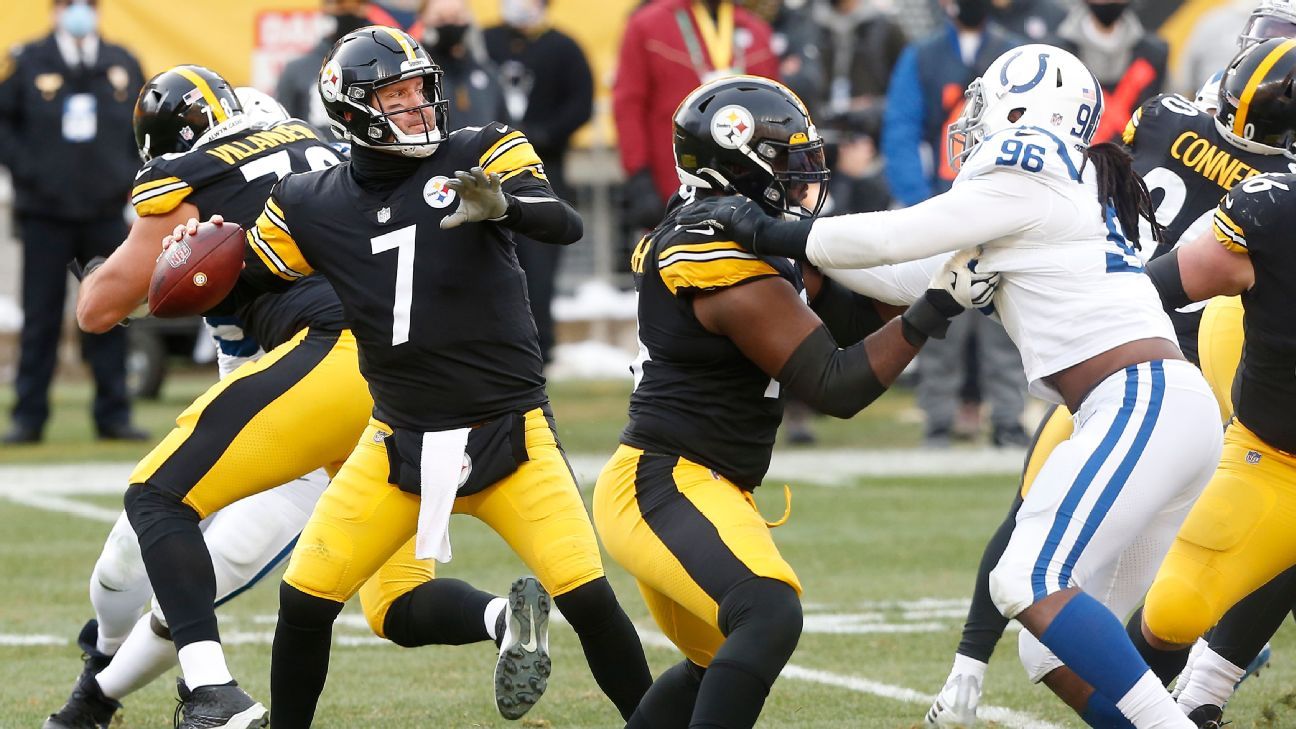 Pittsburgh – You can watch an exciting half of a football game and it can assure you that everything you saw last month was wrong. This is what we do as NFL observers. It is the lifeblood of our weekly Overacts column.

Example: Steelers were made. I mean, done. They were looking at all the works during December, especially when they lost to the Bengals last Monday and trailed the Colts 24-7 late in the third quarter and could not enter the final zone on four straight attempts from the inside. 2-yard line. He had no run game. Ben Rothlisberger was making a terrific throw after a terrific throw. Complete with capital “D” and it is connected with “E” and it has “initial playoff exit.”

After the Colts’ goal-line stand, the Stats’ defense tightened and pushed the punt, which the Steelers returned to the Colts’ 39-yard line. And on the next play, Rothlisberger found Deonti Johnson outside of Picasso, thrown for a touchdown that cut a 10-point lead.

A switch was flipped. Suddenly, the Colts could do nothing to commit the offense and the Steelers, who traded only 95 yards in the first half, could not be stopped. Rothlisburger threw touchdown passes to Eric Abron and Juju Smith-Schuster in the fourth quarter, and Pittsburgh won its first AFC North title in three years, 28-24.

When it was over, Smith-Schuster came with us for his postgame interview and explained that Rothlisberg had given a halftime speech in which he told the team that he didn’t seem to be having any fun. So, they went out to the second part and there was a bunch.

Subscribe to ESPN + to get all the premium articles, fantasy tools, plus thousands of your favorite sporting events and ESPN + original access.