Apple, other US products from China held in Indian ports: sources 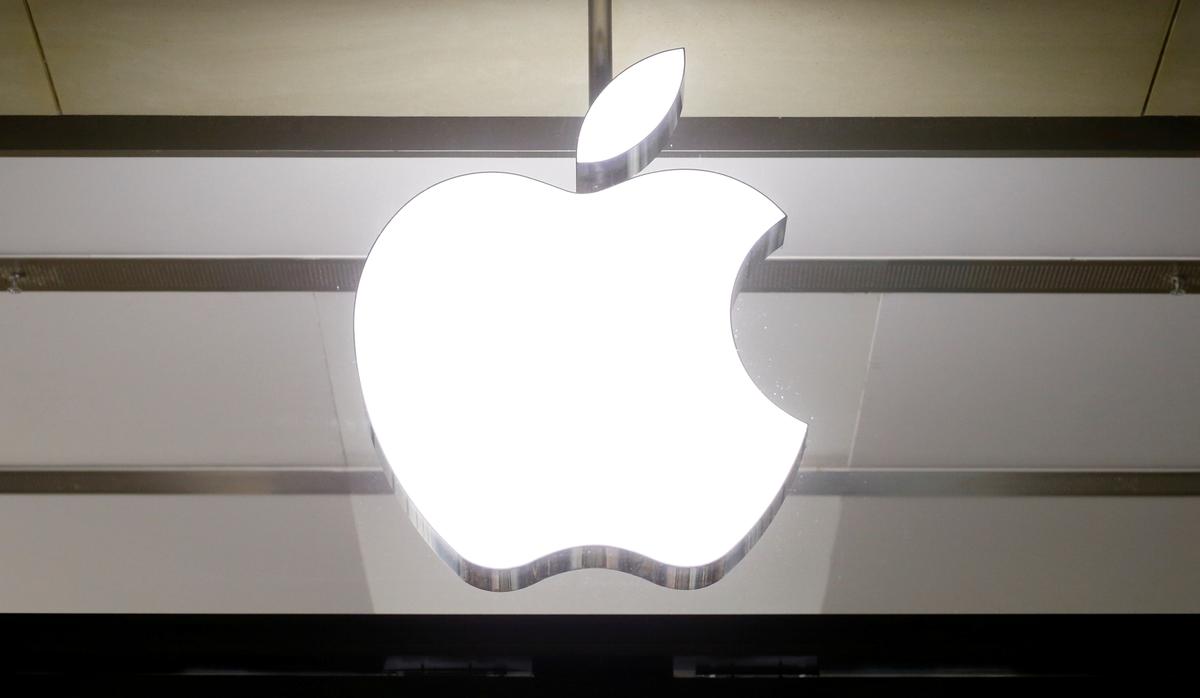 NEW DELHI (Reuters) – Products from Apple, Cisco and Dell are among the products of US companies caught in India’s border tensions with China, as Indian ports halt imports from China, two sources said on Wednesday. to Reuters.

FILE PHOTO: The logo of the American technology company Apple is seen at a branch in Basel, Switzerland, on March 2, 2020. REUTERS / Arnd Wiegmann / File Photo

Although no government notice has been issued, customs officials at major Indian ports have withheld containers from China, seeking additional authorizations, government and industry sources said.

The move comes amid mounting tensions between India and China after border clashes last week that saw at least 20 Indian soldiers killed.

“Authorities have abruptly halted the authorization of industry shipments from China (and perhaps other destinations) at most major ports and airports,” the USISPF said in the letter, seen by Reuters.

“This will send a chilling signal to foreign investors seeking predictability and transparency,” he said.

The trade ministry did not respond to a request for comment.

Two industry sources said Apple, Cisco, Dell and Ford Motor Co products were among those detained. Electronic components from Foxconn of Taiwan, a manufacturer hired by Apple in India, were also affected, a third source said.

It was not immediately clear which ports were holding the goods.

Apple, Cisco and Foxconn did not respond to requests for comment. A Dell spokeswoman declined to comment, while Ford said an auto parts shipment was held at a port in the southern city of Chennai and that the company was providing information requested by authorities.

The delays occur when India resumes factory operations after a national shutdown to deal with the COVID-19 pandemic.

Indian electronics and mobile industry group ICEA said its members had been told that Chennai, Mumbai and Delhi airports would have a new screening procedure for all shipments from China.

Normally, goods for regular importers are automatically dispatched, ICEA said in a letter to the finance ministry, urging it to intervene.

India’s finance ministry, which oversees the customs department, did not respond to a request for comment.