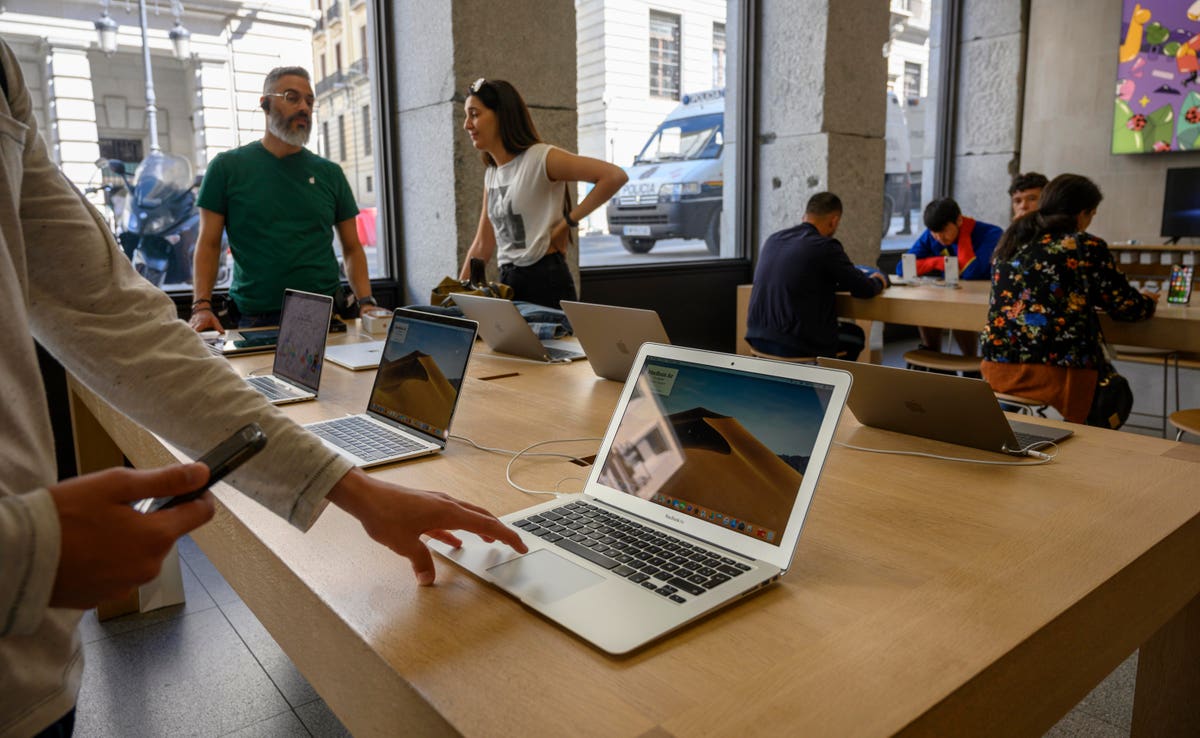 The latest documents submitted by Apple confirm that a new MacBook is on the way. The question now is whether the geekerati should be ready to accept a setting on an existing laptop, or get excited about the first Mac machine with an ARM processor.

The new information comes from Apple’s filing with authorities in China (3C) and Denmark (UL Demko) covering a new device with a 49.9-watt-hour battery. The great gift is that the brand owner appears as Apple.

While it doesn’t say ‘this is a new MacBook’, it is possible to extrapolate from the data here and the currently released Apple hardware, and get a response. Chance Miller becomes Columbo:

The easiest answer (‘Another MacBook Air is coming’) is also the most spectacular answer. Not because of a regular update to the specs of the venerable line of ultrabooks, because that happened four months ago. But because if it’s a lightweight MacOS laptop, it shows up when Apple’s Intel-powered wallet gets quite updated.

In which case, the suspicion moves away from the Intel line towards Apple’s new adventure with MacOS in ARM. Developers currently have access to Apple-borrowed Mac mini-style developer transition kits, but the first MacOS consumer on the ARM device is expected to be a laptop and be here by the end of the year.

Could this be the first ARM laptop? It makes more sense than a redesign of the March MacBook Air. The lower battery capacity could be indicative of a smaller machine than the current Air. Tim Cook and his team may decide that you don’t want to upset the current market balance in any important way; meaning the MacBook Air and MacBook Pro brands would not be leading the way in the ARM revolution.

In which case, we might be looking at the return of the individual nickname. The revolutionary new MacBook could just be … ‘MacBook’.