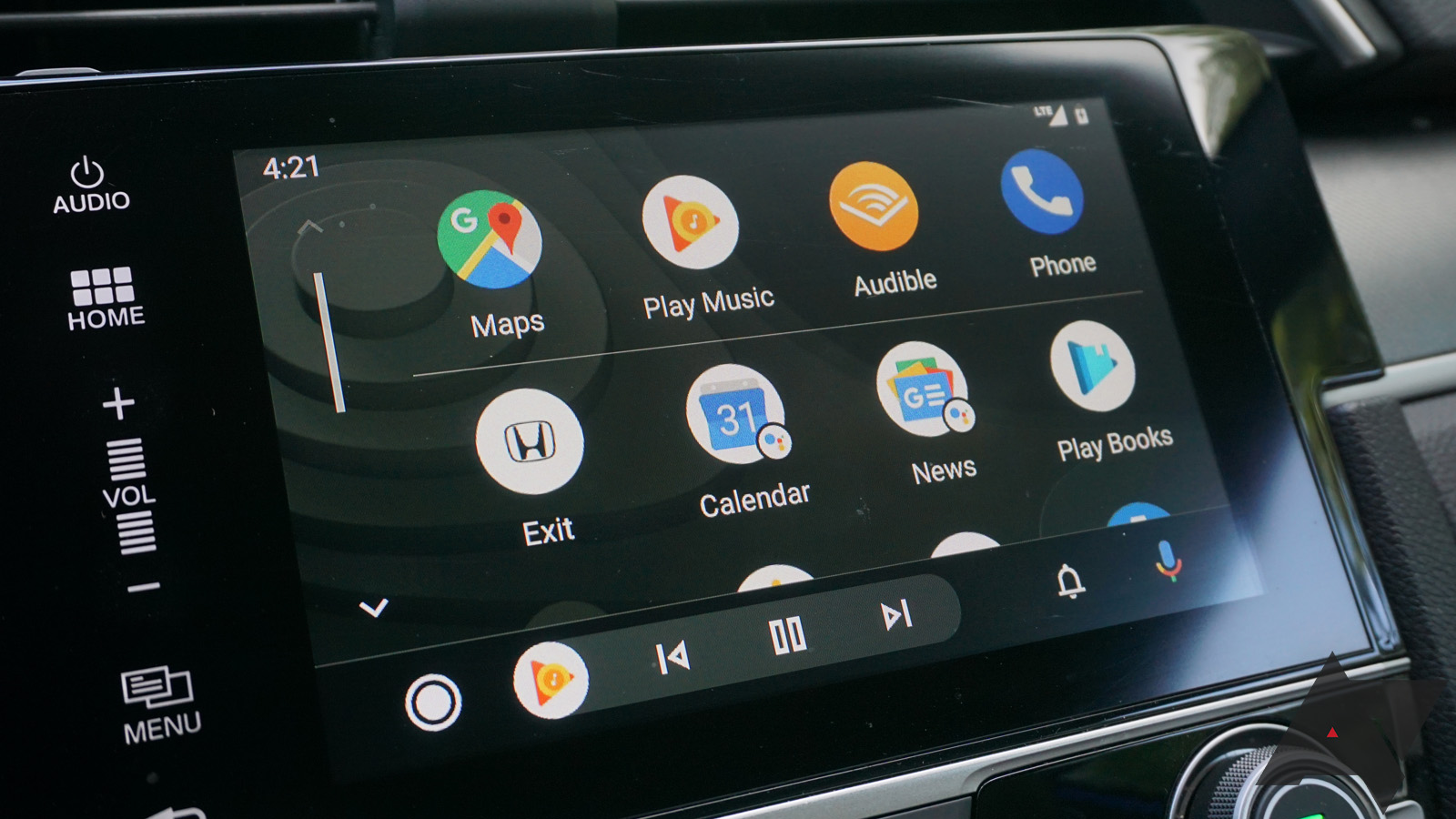 Android Auto is on a streak this year. Just six months ago, the Play Store app list reached 100 million downloads, and the app has already broken the half-billion barrier. Of course, most phones ship with the app pre-installed these days, easily inflating those numbers. Still, it’s a milestone for Google’s intelligent in-car entertainment and information system.

If you’re somehow unfamiliar, the Android Auto app is the necessary companion for connecting your phone to your Android Auto-compatible head unit, and you don’t even need a head unit to use it. With a mount, you can use the app in standalone mode on your phone. Google eventually planned to deprecate that in favor of a new Assistant driving mode, but that never happened, and at this point, we don’t know if it will.

According to a leak from last year, the terms of the Google GMS deal (read: the deal that dictates which Google app phone makers to install) require that all phones starting with Android 10 or upgrading to Android 10 include a pre-installed “headless” Android Auto instance. We can’t be sure, but we have to assume this is inflating the download count on the Play Store – the timing is just too perfect for that with Android 10 being widely implemented in the last six months as well.

Android Auto can be a bit flawed at times, and this recent explosion in downloads probably It’s not tied to a correspondingly large increase in platform usage, but Google has reason to celebrate. Next: 1 billion downloads.