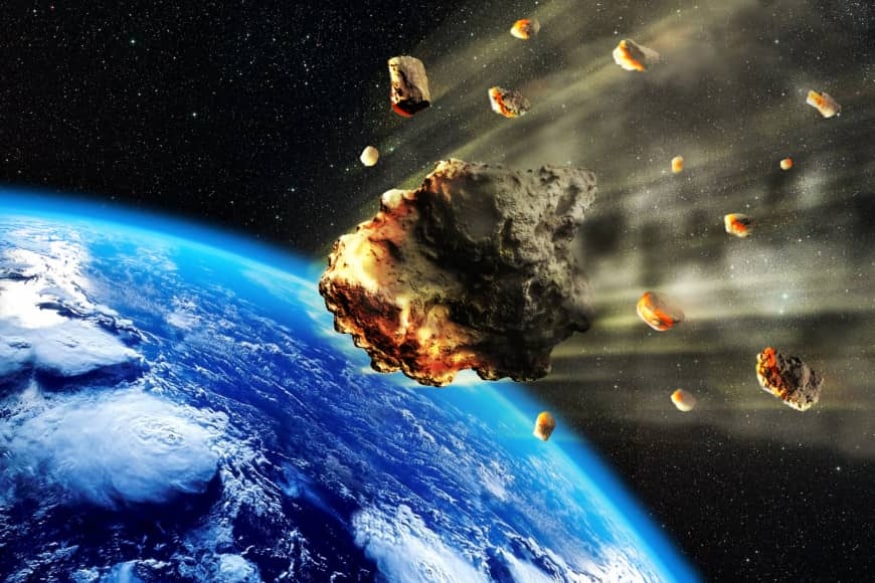 The asteroid has been described by NASA as a Near Earth Object (NEO) and a Potentially Dangerous Asteroid, warning that it will travel at a speed of 48,000 km / hour.

The universe is full of various terrestrial objects, such as asteroids, comets, and meteorites. Most of these spin freely in the universe, and some pass near the planets from time to time.

On July 24, a large asteroid, named Asteroid 2020 ND, is ready to fly close to Earth’s surface. This asteroid has been described by the National Aeronautics and Space Administration (NASA) as a Near-Earth Object (NEO) and a Potentially Dangerous Asteroid (PHA), warning that it will travel at a speed of 48,000 kilometers per hour.