Amid a pandemic, Southeast Asian nations warn of ‘alarming’ incidents in the South China Sea 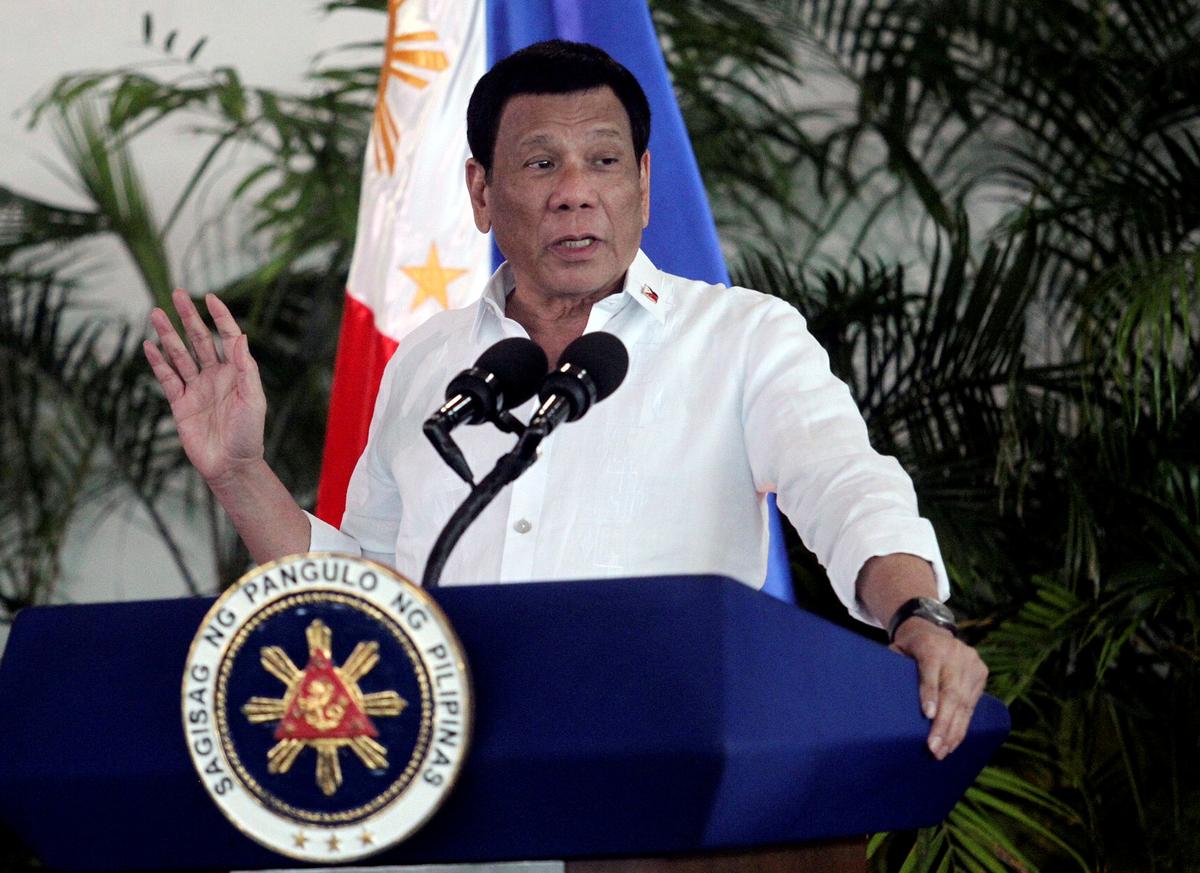 HANOI (Reuters) – Vietnam and the Philippines warned of growing insecurity in Southeast Asia at a regional summit on Friday amid concerns that China would step up its activity in the disputed South China Sea during the coronavirus pandemic.

Both Hanoi and Manila protested with China in April after Beijing unilaterally declared the creation of new administrative districts on the islands on the problematic waterways to which Vietnam and the Philippines also have competitive claims.

“Even as our region struggles to contain COVID-19, alarming incidents occurred in the South China Sea,” Philippine President Rodrigo Duterte said at an online meeting of leaders of the Association of Southeast Asian Nations (ASEAN) on Friday .

“We call on the parties to refrain from escalating tensions and fulfill the responsibilities of international law,” he said.

China has been pressing for its presence in the Exclusive Economic Zones of other countries, while the plaintiffs are concerned about coping with the COVID-19 pandemic, prompting the United States to ask China to stop its “bullying behavior” there.

In early April, Vietnam said that one of its fishing boats was sunk by a Chinese maritime surveillance ship. China said Vietnam’s claims in the South China Sea are illegal and “doomed to failure.”

In his opening speech at the ASEAN Summit, Vietnamese Prime Minister Nguyen Xuan Phuc said that international institutions and international law had been seriously challenged during the global crisis.

“The pandemic is fanning the flames of latent challenges within the political, economic and social environment of the world and in every region,” said Phuc.

“As the entire world stretches out in the fight against the pandemic, irresponsible acts and acts that violate international law still occur, affecting the security and stability environment in certain regions, including our region,” said Phuc, who He did not mention China in relation to the comments.