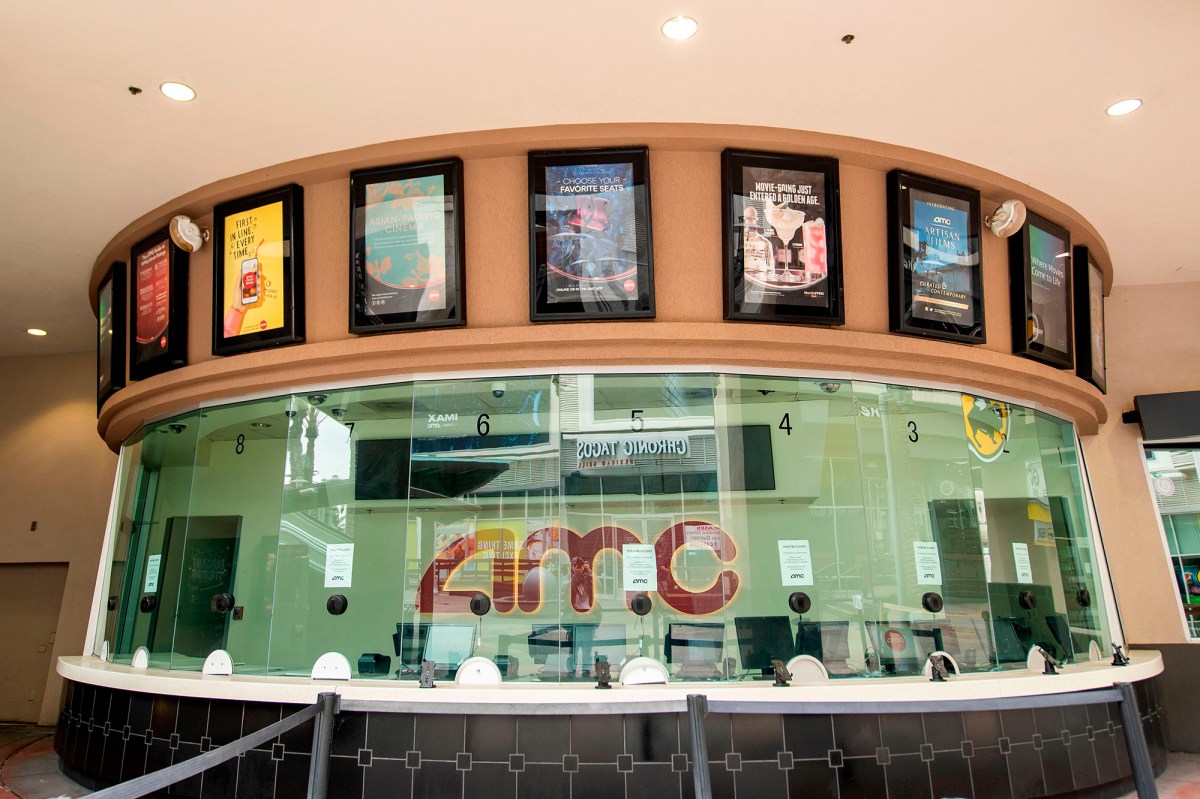 AMC, the world’s largest movie theater chain, is delaying its reopening once again as Hollywood studios delay the release of their summer-planned blockbusters.

The company said Thursday that it will not resume selling tickets to its theaters in the United States until “mid or late August” due to the fact that there are no new movies to show. AMC had been planning a gradual reopening that would start on July 15 in hopes of being fully operational by July 24, but delayed the plan on July 30 at the end of last month.

The latest delay comes just days after Warner Bros. indefinitely postponed the release of its big-budget spy film, “Tenet,” which was slated to hit theaters on August 12. Warner Bros. cited spikes in coronavirus cases in the US moving.

“This new moment reflects the currently expected release dates for highly anticipated box office hits like Warner Bros.” Disney’s ‘Tenet’ and ‘Mulan’ as well as the release dates of several other new movies, ”the company said in a statement.

Disney’s “Mulan”, the next blockbuster on the calendar, is programmed for the big screen On August 21. Disney is also expected to delay the release of the live reboot of the 1998 animated classic, which could force theaters, closed since mid-March, to remain closed throughout the summer blockbuster season.