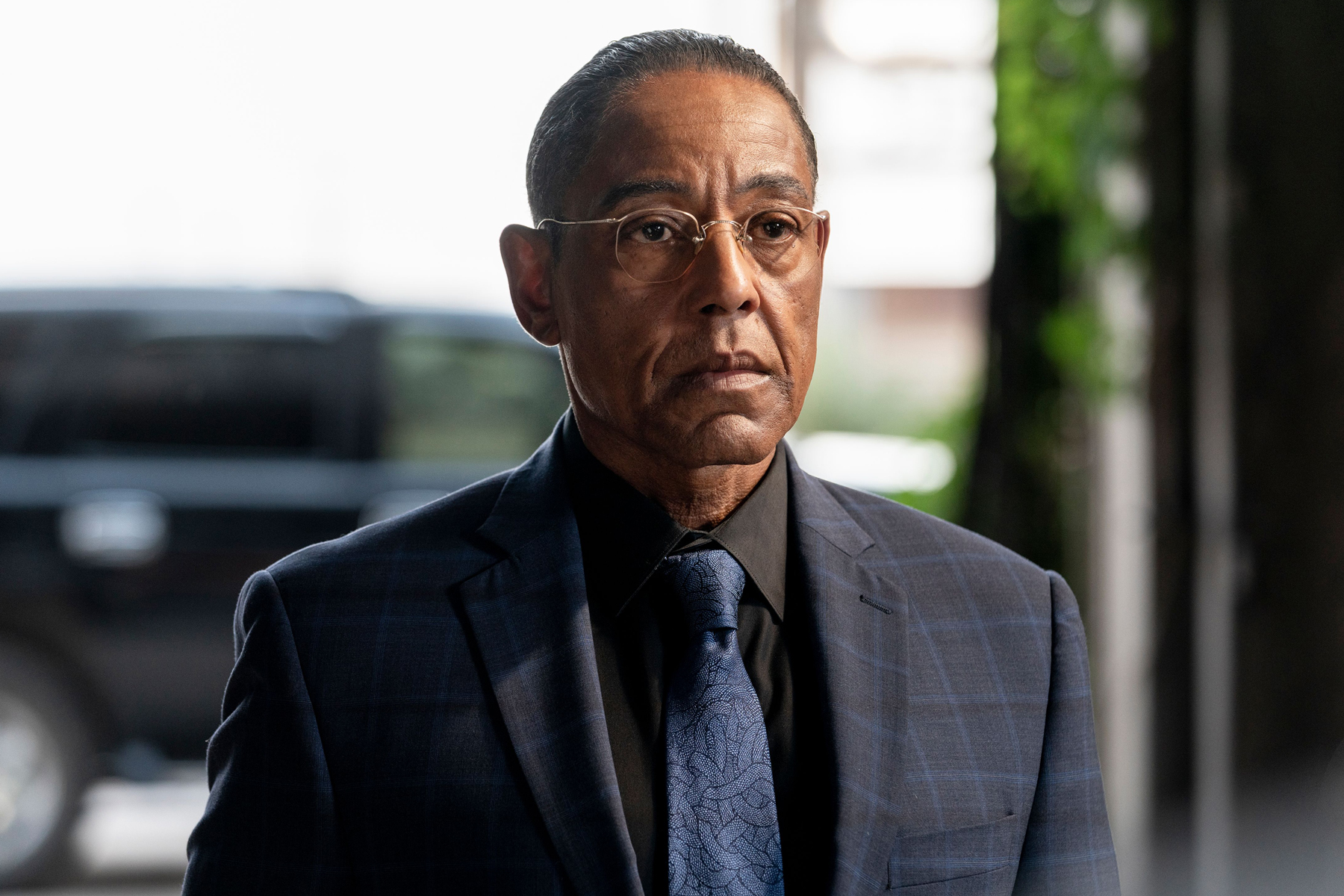 By a press release, The broken and the bad is “inspired by the most memorable characters, situations and themes of the Better call Saul and Breaking Bad universe and focuses on real-world stories that reflect the fictional worlds of both shows. “

Esposito, who plays chicken coop / drug dealer Gus Fring on both shows, will guide the series as he delves into the psychology of scammers and hitmen, and the economics of mass drug operations, among other stories. One episode will even focus on the only city in the United States where those with electromagnetic hypersensitivity can live in peace: a nod to the ailment suffered by Saul Goodman’s brother Chuck (played by Michael McKean) in Better call Saul.

Along with the premiere of The broken and the bad, AMC Special Breaking Bad/ /Better call Saul the program will include a one-day marathon that includes all Better call Saul Season Five Episodes will be interspersed with bonus content featuring stars like Bob Odenkirk and Rhea Seehorn. The marathon will take place on July 9, beginning at 9 am ET and ending at 9:30 pm ET.

AMC will also air two movies starring Breaking BadBryan Cranston himself, Godzilla and Wakefield, consecutively on July 6 starting at 5:15 pm ET. Cranston will appear in special interstitial content during the broadcast of both films.