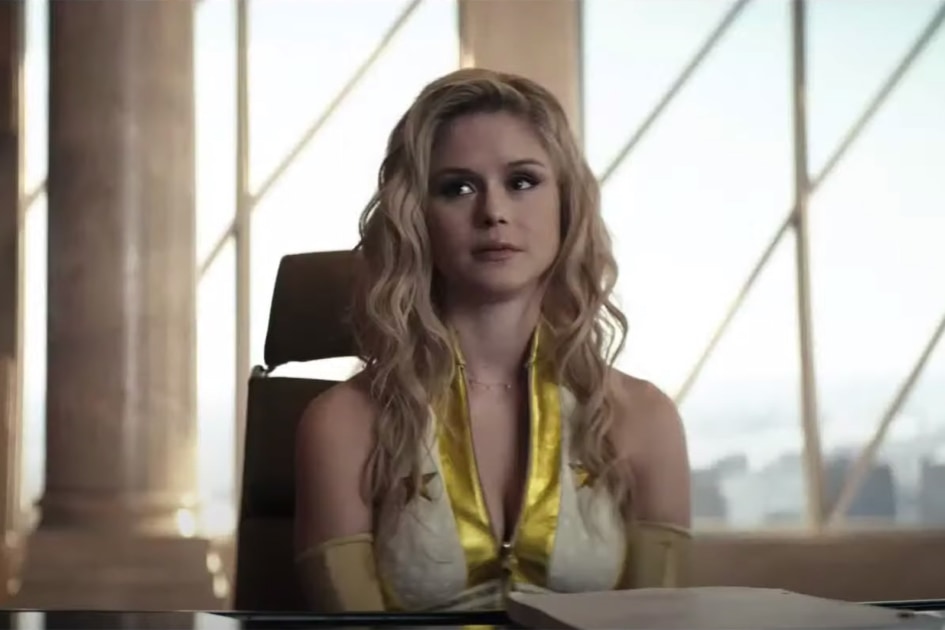 Finally, one of Amazon Prime Video’s Primepole shows is about to resume, though you’ll have to be patient if you want to see it all. The service has revealed that the second season of The Boys will premiere on September 4, but only the first three episodes. The remaining five will arrive weekly. The show’s creators want viewers to “absorb” what’s going on in the story, executive producer Eric Kripke said in a live stream (below). Of course, this also makes it difficult to rush through the program on a free trial, something Disney + was well aware of when it hung. The Mandalorian (and then finished the free trials entirely).

As for what happens in season 2? The broadcast included the first three minutes of the first episode, so stay away after the initial teaser clip if you want to avoid spoilers. However, it’s safe to say that there is a lot to tackle after the end of the first season. The boys of the same name are trying to survive both the law and Vought’s mostly corrupt gang of superheroes, as they deal with the rise of supervillains and the uncertainties surrounding Butcher. The new season features the social media superhero Stormfront (which can challenge Homelander’s leadership) and even includes a part for comedian Patton Oswalt.