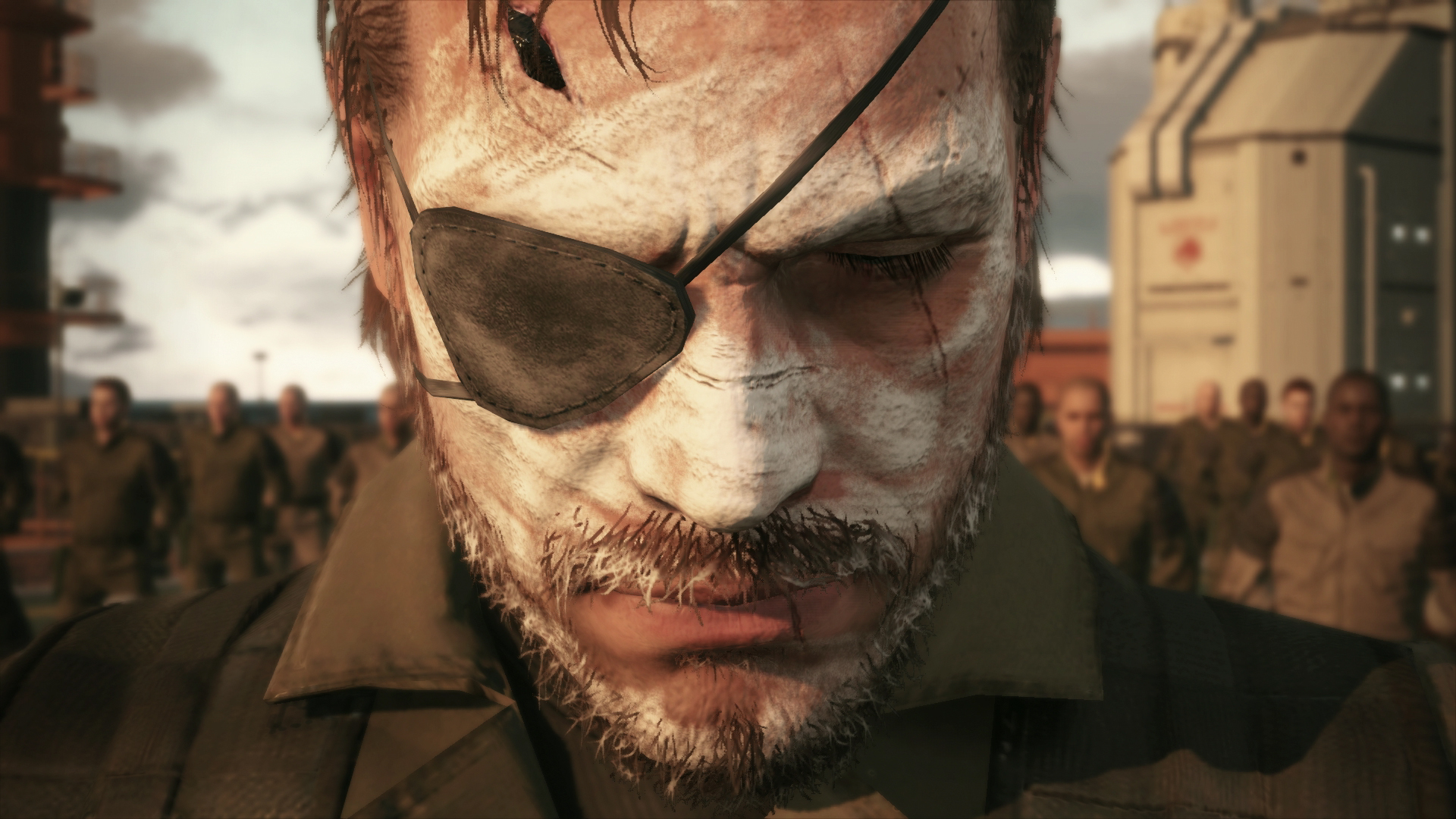 Metal Gear Solid V: The Phantom Pain has a secret ending that only unlocks when each player in the game has removed nuclear weapons from their in-game bases. While the scene was activated on the PC as a result of a technical issue two years ago, it has never been legitimately unlocked, until this week.

Each version of MGS5 has a separate nuclear weapons counter, which you can track through the nuclear observation site. The PlayStation 3 version finally dropped to the magic number of zero on July 27. While the nuclear weapons count quickly recovered to 40, the total disarmament lasted long enough for the special scene to fire and be captured, as you can see below.

Community efforts, such as those in Metal Gear’s anti-nuclear subreddit, have been pushing to legitimately win the disarmament scene for centuries, across platforms. The Steam version of MGS5 still has almost 20,000 nuclear weapons, while the PlayStation 4 version has around 2,500. Those versions are unlikely to go far enough to trigger the scene anytime soon, but it would have said the same about PS3 just a few months ago.

The disarmament scene was triggered on the Steam version in 2018 due to a glitch: Gamers had built so many nuclear weapons that server trackers thought the number had returned to zero.

For now, we can enjoy the legitimate efforts of PS3 players to achieve world peace. Uh, in the limited context of philosophically driven stealth games, that is.