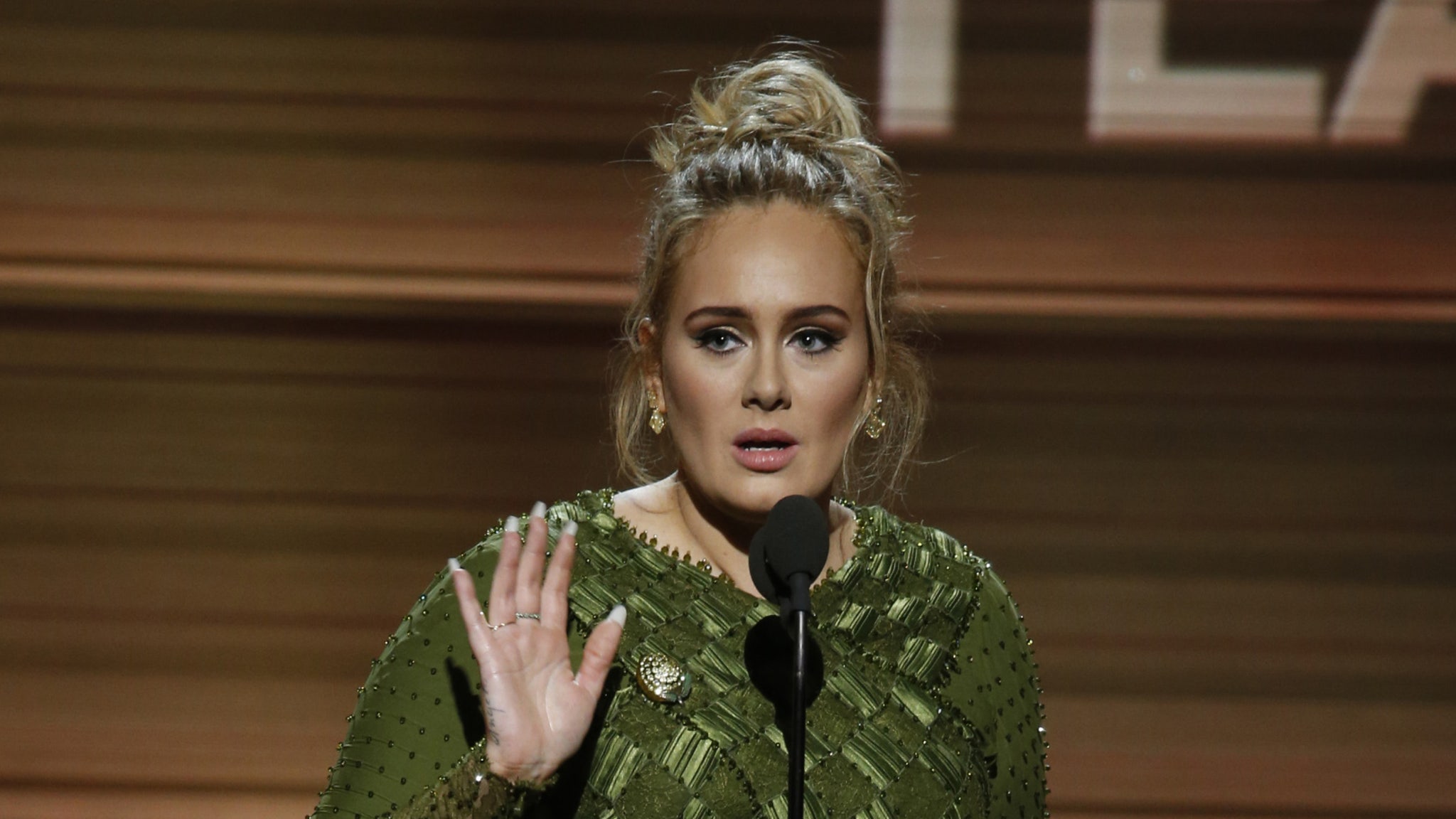 A cryptic snap posted on his IG account caused the rumor to stir.

Adele gave her 37.6 million followers a lot to talk about on Saturday when she simply posted a photo of herself singing on stage.

The photo of the Grammy winner with her arms outstretched holding a microphone was captioned only with a smiling face emoji, leading many to believe she was provoking her long-awaited album.

And Adele responded with wise advice, writing: “Of course not. Corona is not done. I am quarantined. Wear a mask and be patient.”

Adele last joked about the new album’s release date in February, when the videos captured at her best friend’s wedding revealed that she told viewers to “wait for my album in September.”

However, its manager, Jonathan Dickins, confirmed this week that it will be delayed due to the coronavirus pandemic.

“It won’t come in September, it will be ready when it is ready,” he told Music Week.. “We are all in the same boat, you are doing things and suddenly the world stops.”

“It will come when it’s ready. I still can’t put a date on it. We have music, but we’re still working.”

Adele’s last album, 25, was released in 2015 and won five Grammy Awards, including Album of the Year.

The third studio effort included mega hits like “Hello” and “Send My Love (To Your New Lover)”.

The British singer last posted a photo of herself on Instagram in May, looking noticeably slimmer as she thanked fans for her good birthday wishes.

“Thanks for the birthday love. I hope you are all safe and sound during this crazy time,” he wrote next to the photo.