A study says 23 million additional people could face coastal floods in 30 years, even with cuts of emissions | Ambient 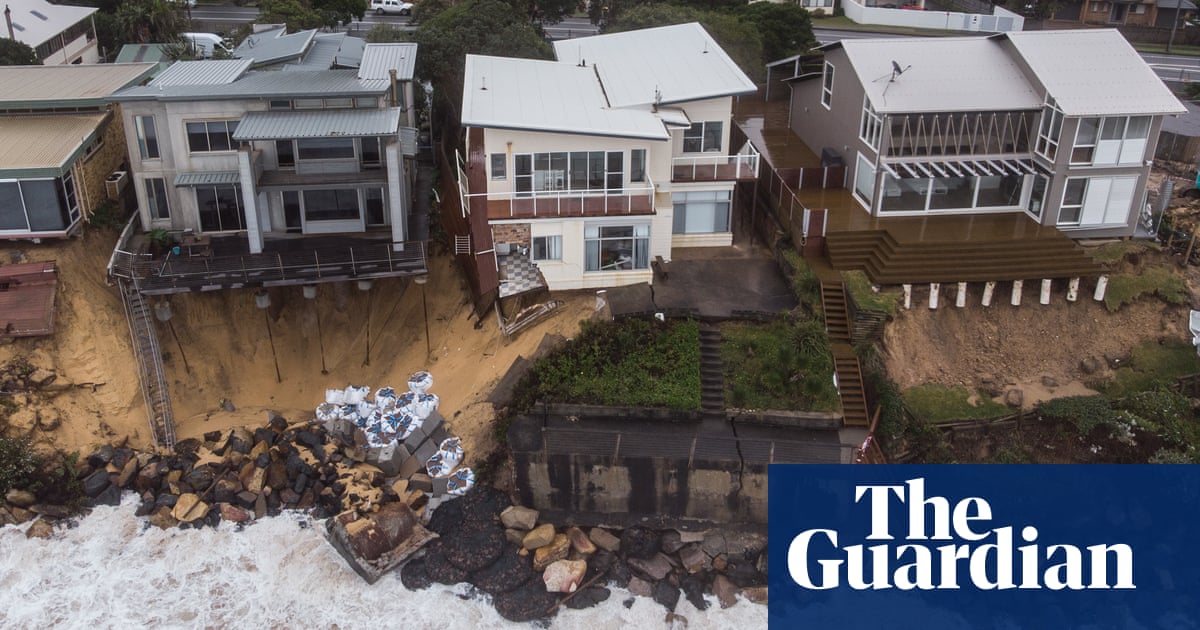 The combined impacts of human-caused sea level rise, storm surge, and high tides could expose an additional 23 million people to coastal flooding in the next 30 years, even with relatively ambitious cuts to greenhouse gas emissions. greenhouse effect, according to a new global study.

In the worst case scenario, where emissions continue to rise and no effort is made to adapt to rising sea levels, coastal assets worth $ 14.2 trillion, about 20% of global GDP, could be at risk by the end of the century.

Rising sea levels caused by global warming that expands the oceans and melts land ice could mean that one-in-100-year floods now occurring would turn into one-in-10-year floods by the end of the century. Up to 4% of the world population could be affected by floods.

The study, published in the journal Scientific Reports, identified “hotspot” regions at risk for major flooding.

Southeast China, northern Australia, Bangladesh, West Bengal and Gujarat in India were especially at risk. In the United States, North Carolina, Virginia, and Maryland were considered the most exposed, as were the United Kingdom, northern France, and northern Germany.

But the study also shows how the risk of damage from rising sea levels and storm surges will continue to rise even if emissions are kept at a level that would keep the global temperature rise well below 2 ° C at ends of this century.

The new study builds on findings published by the United Nations Intergovernmental Panel on Climate Change in 2019 that predicted extreme sea level events could be close to annual events in the middle of this century on many coasts.

Professor Ian Young, co-author of the study at the University of Melbourne, said: “We certainly need to mitigate our greenhouse gases, but that will not solve this problem.

According to the study, around 148 million people worldwide are currently exposed to flooding.

If greenhouse gas emissions increase moderately, the 1.8C equivalent of global warming by the end of the century, another 54 million people will be exposed. But if emissions are allowed to skyrocket in the worst-case scenario, then this number increases to 77 million.

According to the study, approximately $ 21.2 trillion in coastal assets are exposed to coastal flooding in 2100, even with emissions maintained at a moderate level.

All the figures modeled in the study assume that no adaptation measures are taken, illustrating the benefits of taking early measures to reduce the impact of flooding.

Young said: “When most people think of sea level rise, they think 3 or 4 mm per year, but when a flood occurs it happens when there is also a storm.

“That is happening today and we have seen it off the coast of New South Wales last week. Sea level rise exacerbates the magnitude, and increases the frequency, of these flood events.

‘There are significantly larger areas of land flooded and that will have a significant economic impact on infrastructure.

“Even if we mitigate greenhouse gases, it doesn’t have much of an effect. We have to adapt to this: it is going to happen, so we have to look for hard engineering solutions, or we take into account the planned withdrawal and move the populations and that is incredibly difficult, or there are nature-based coastal defense systems ” .

Ebru Kirezci, the lead researcher, also from the University of Melbourne, said: “We need to adapt to rising sea levels and climate change.

“Adaptation is the only way out, and we need to adopt some risk mitigation strategies, such as levees and levees, and develop forecasting and warning systems, or coastal retreat, which means relocating coastal communities to safer places.”

Professor John Church, a leading expert on sea level rise at the University of New South Wales Climate Change Research Center, who was not involved in the study, said the findings were valuable.

He said the study had put together several elements to estimate extreme impacts, but there was more work to be done to understand the additional impacts of changes in the severity of storms and waves.

He said there were also likely to be significant impacts along the estuaries and that it was important to note that “sea level rise will not stop in 2100 under any circumstances.”

He said: “With more emissions, the greater the [sea level] it rises, with commitments of meters of sea level rise in the coming centuries with the highest scenarios. The impacts to 2100 are the introduction to the future. “

While coastal flooding could affect 20% of world GDP, this, he said, was a reflection of a society that “loves the coast.”